Karun: Consistency is the key 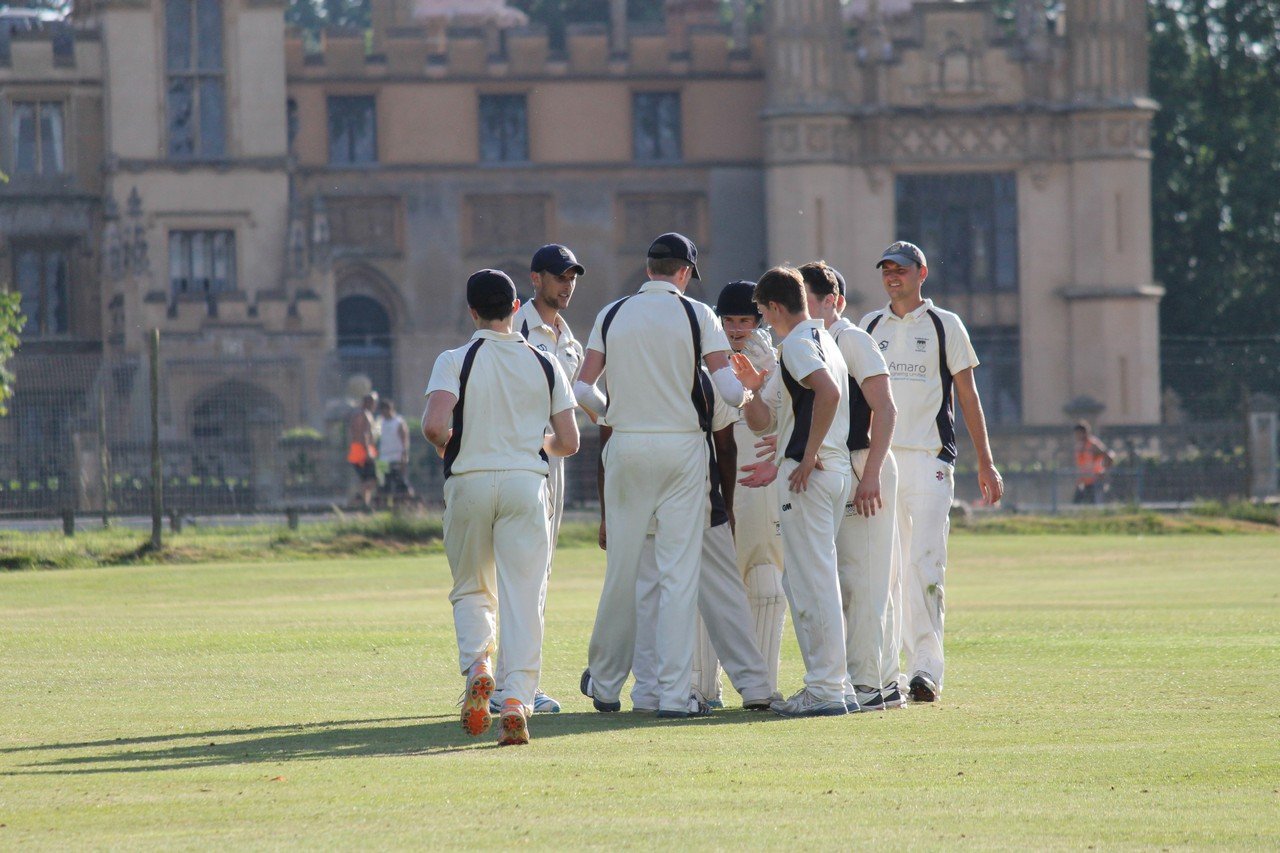 A lack of consistency is costing the Firsts dear, says coach Karun Jethi in the wake of the side’s disappointing home defeat on Saturday.

The topsy-turvy nature of the team’s season could not have been better illustrated by the loss at home to Flitwick, following a convincing win at Hoddesdon the week before.

Now, the talented young side needs to buckle down to round off the season on a high, says Karun.

He told the KPCC website: ‘I have never cared about losing the odd game but what hurts me is that I have been emphasising the fact that the only thing holding us back is inconsistency with our batting, bowling, fielding or overall performance and that’s the reason every time we lose.

‘We are much better team than that. Other teams are not beating us, we are beating ourselves. We are winning one game convincingly and losing the next game badly.

‘But still we can take plenty of positives out of this game. Our middle/lower order stepped up and showed the depth in our young and inexperienced line-up which is getting better game by game.

Hit and miss: The Firsts celebrate a wicket but need to be more consistent, says Karun Jethi

‘This is a part and parcel of the game, and it doesn’t really matter who scores the runs or takes the wickets because, at the end of the day, it is a team game and you go out there and do whatever it takes to win the game.

‘Our bowlers worked hard and did their best and made a game out of it and made the other team fight for every run which I’m proud of.

‘As I have been saying from day one, I don’t care if we go down in a game but I want my boys to go down fighting.

‘We are probably the youngest team on this table so the good thing about this type of game is that not many of our players have the experience of batting under pressure to save a match if the need arises.

‘Games like this really give you the exposure and teach you what really needed to be done. I feel it is nice that some individuals stood up when the pressure was put on us and gave their best to make a game out of it.

‘At the end of the day, even though we lost, we have now mysteriously moved up to fifth in the table where I wanted to be anyway.

‘The next game we play is against the team which is at bottom of the table while the team one above and below us are playing each other.

‘It’s a great opportunity for us to move up to fourth and all we have to do is win the next game, which we have all the ability and talent in the world to do.

‘With seven games left, it is now down to all the players to step up and show commitment not only during games but also during practice sessions.

‘We still can fight hard and end the season as one of the top 4 teams in this league, which will be an amazing achievement compared with last year, and we have the ability to do that.’