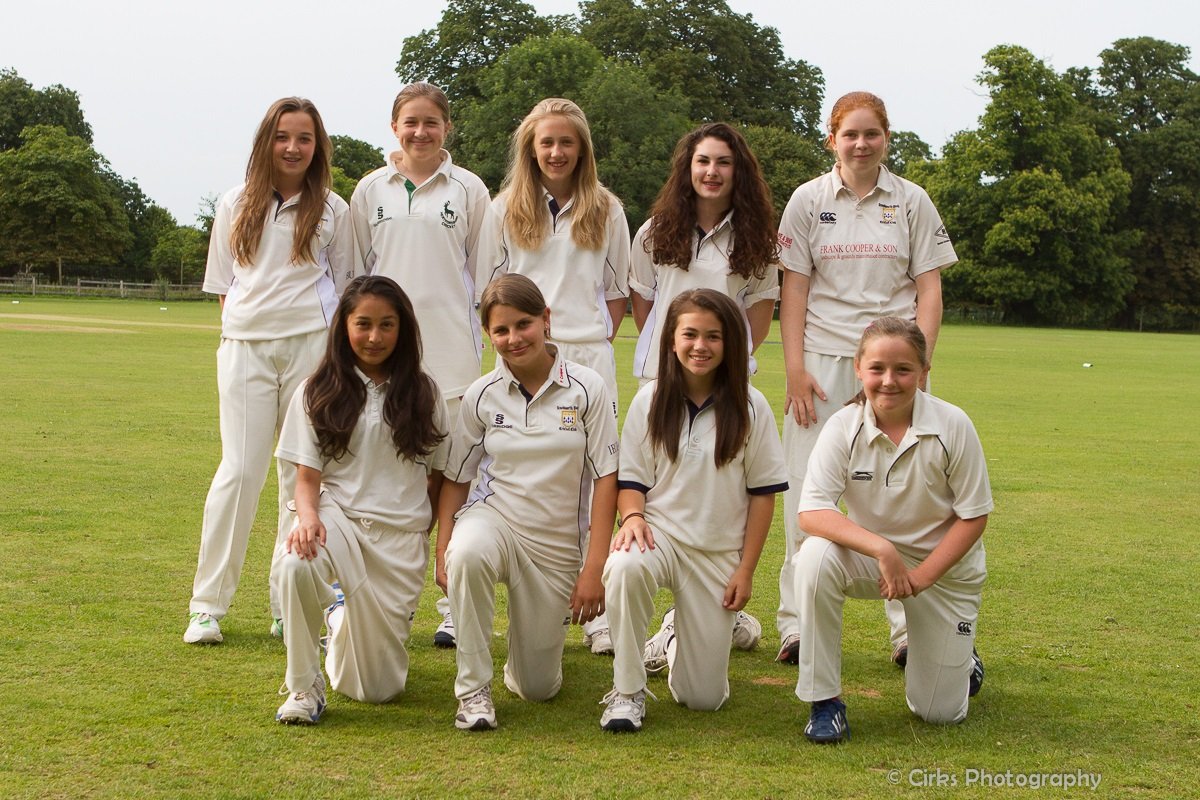 We had three juniors teams progress through to the HJL quarter finals: the under-10s faced Langleybury away, the under-11s had Harpenden at home and the under-14s hosted Radlett.

Sadly, all three lost but, in each case, only by the narrowest of margins, all going right down to the wire.

The under-11s was a particularly entertaining affair, with the Park side losing by only one run: Harpenden batted second and were well into their lower order and needed three off the last ball to win – their batter then scored his one and only four of the season!

Although the under-13s finished third in their group, the two teams above them finished first and third in the knockout stages, so it was a tough group.

Even better news from the girls. KPCC hosted the finals for all three girls age groups: under-11, under-13 and under-15.

We didn’t have an under-11 team this year but we were in the finals for the under-13s and under-15s.

Our girls continued the pattern set by the boys teams of matches building up to a nail-biting finish.

In a close-fought contest, the under-13s failed to retain the Audrey Collins Cup by just one run, losing to Abbots Langley with 231 runs against 232 runs.

In an even closer match, our under-15s tied on runs with Harpenden with both teams scoring 61.

Thankfully, KPCC had only lost six wickets in getting there, compared with Harpenden’s loss of ten wickets, so our girls won the under-15s trophy in its first year in competition – and that was despite only having nine in their team against Harpenden’s full complement of 11 and a marked age difference between the two teams players (all bar one of the KPCC side had also played earlier that day in the under-13 match).

Champions: The girls squad who played in two finals this weekend. Some of the team regulars were not available for this photo. PHOTO: OLIVER MINTON