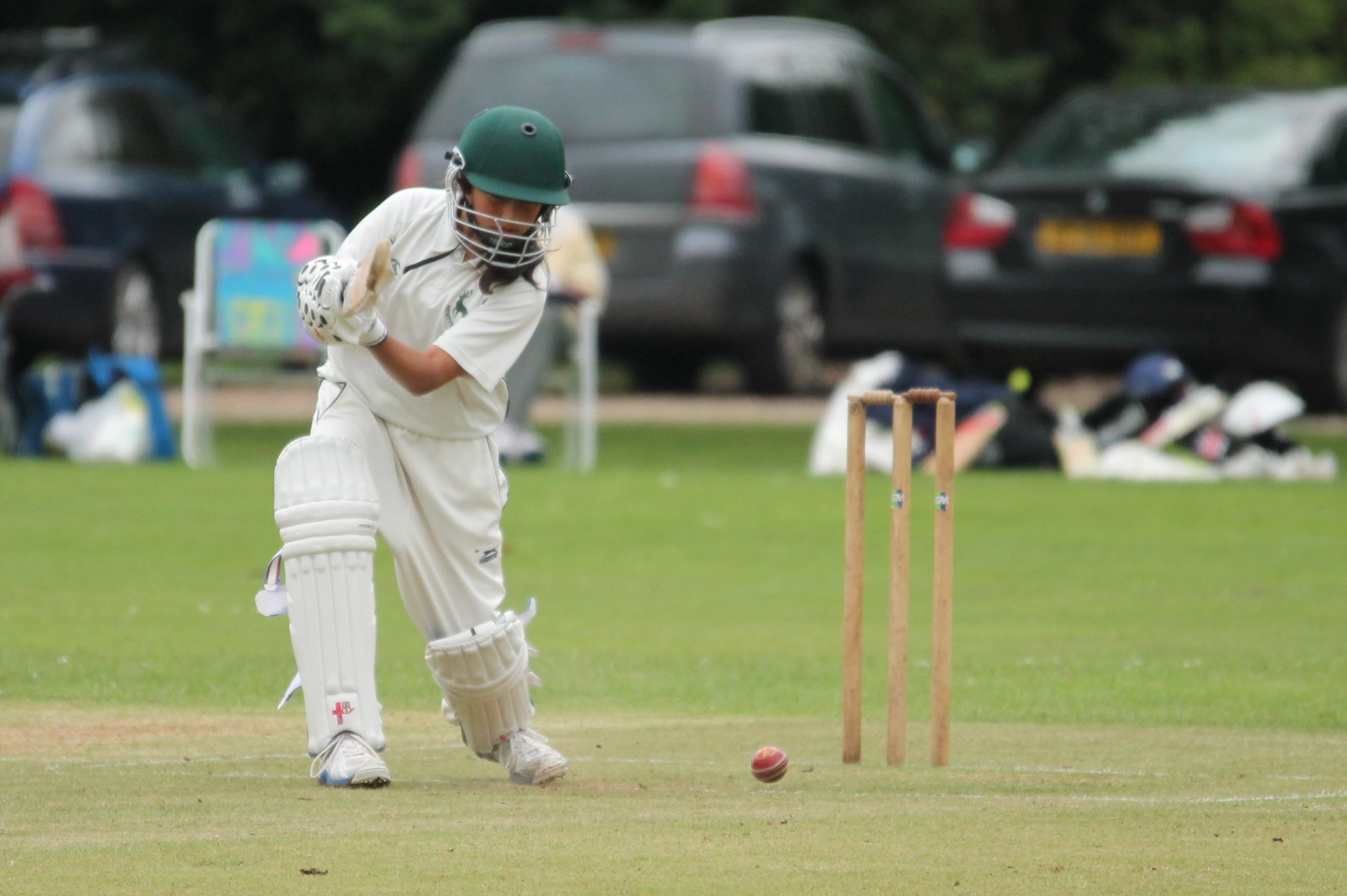 It was a terrific day for girls cricket on Sunday when the Park hosted three county finals. Our under-13s lost their game by the narrowest of margins but the under-15s were crowned champions after scrambling a bye off the last ball to claim victory by virtue of having lost fewer wickets. Match photos by OLIVER MINTON and presentation pictures by NATASHA CHAPMAN