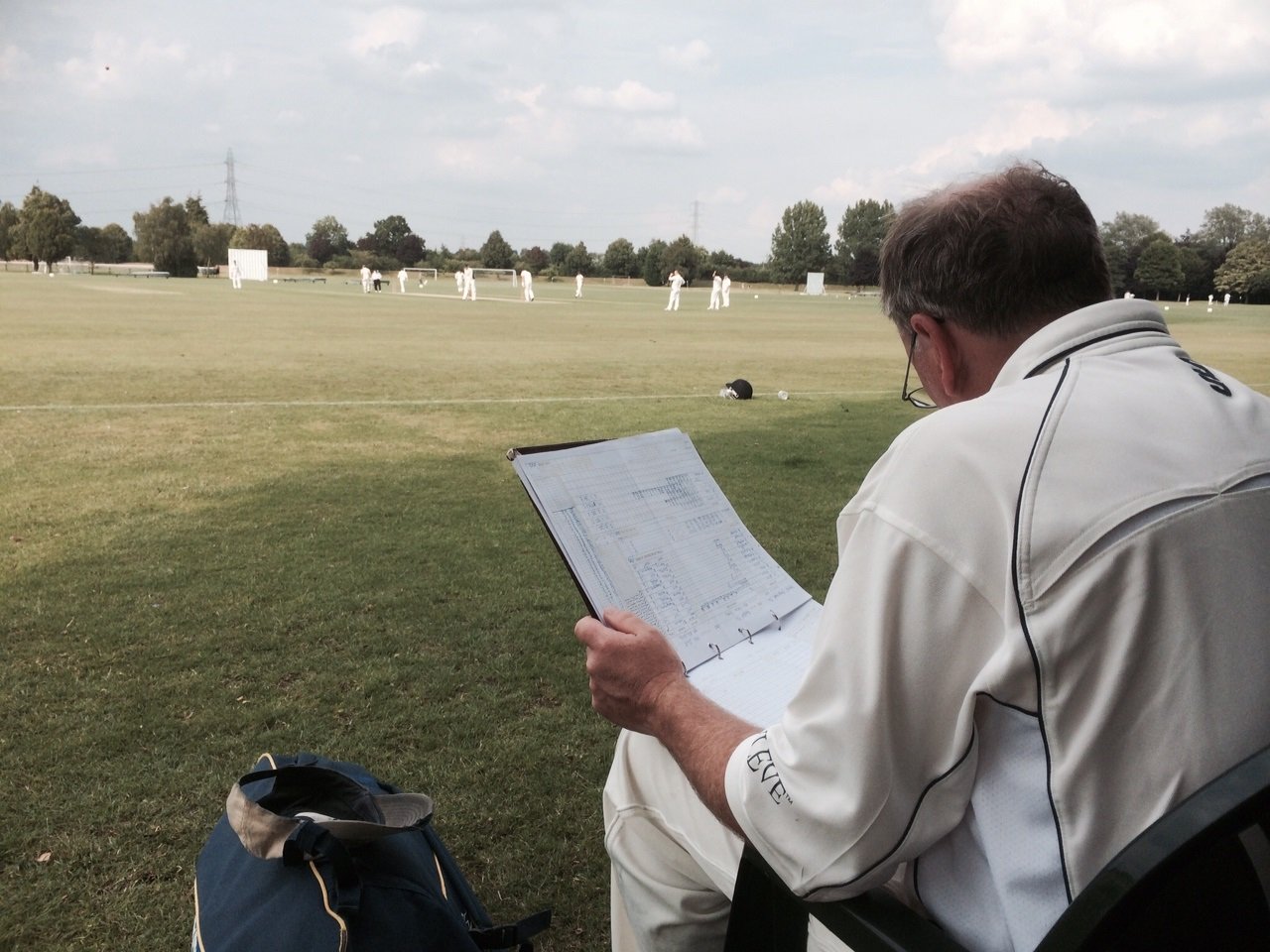 Sayf Khan smashed a brilliant 128 as the Third XI enjoyed their first win of the season against Hemel Hempstead III. His superb knock – he passed three figures before anyone else had even managed to get into double figures – helped his side overhaul the 186-9 set by the home side. Here is the best of the Knebworth innings, which, unsurprisingly, mostly features Sayf’s superb batting and century celebrations! 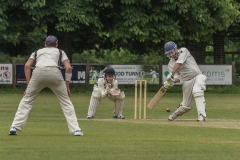 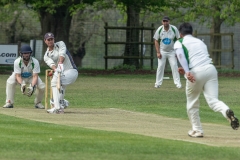 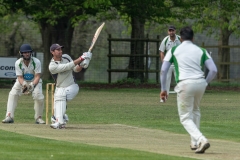 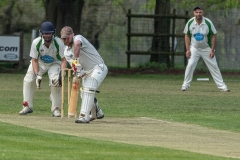 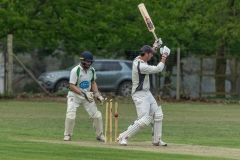 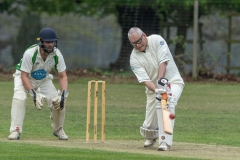 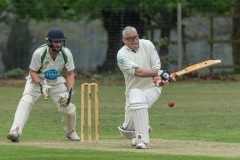 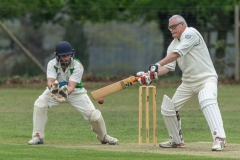 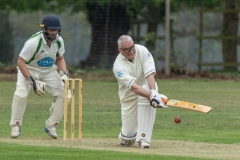 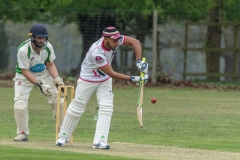 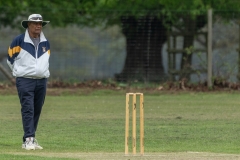 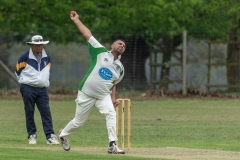 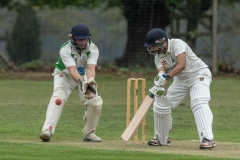 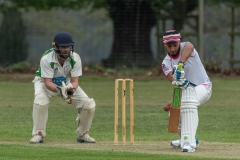 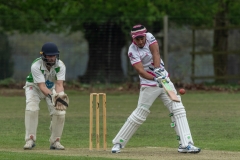 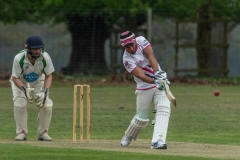 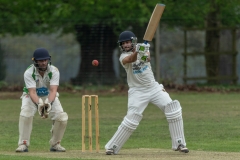 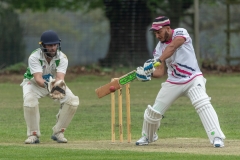 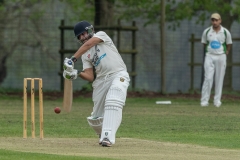