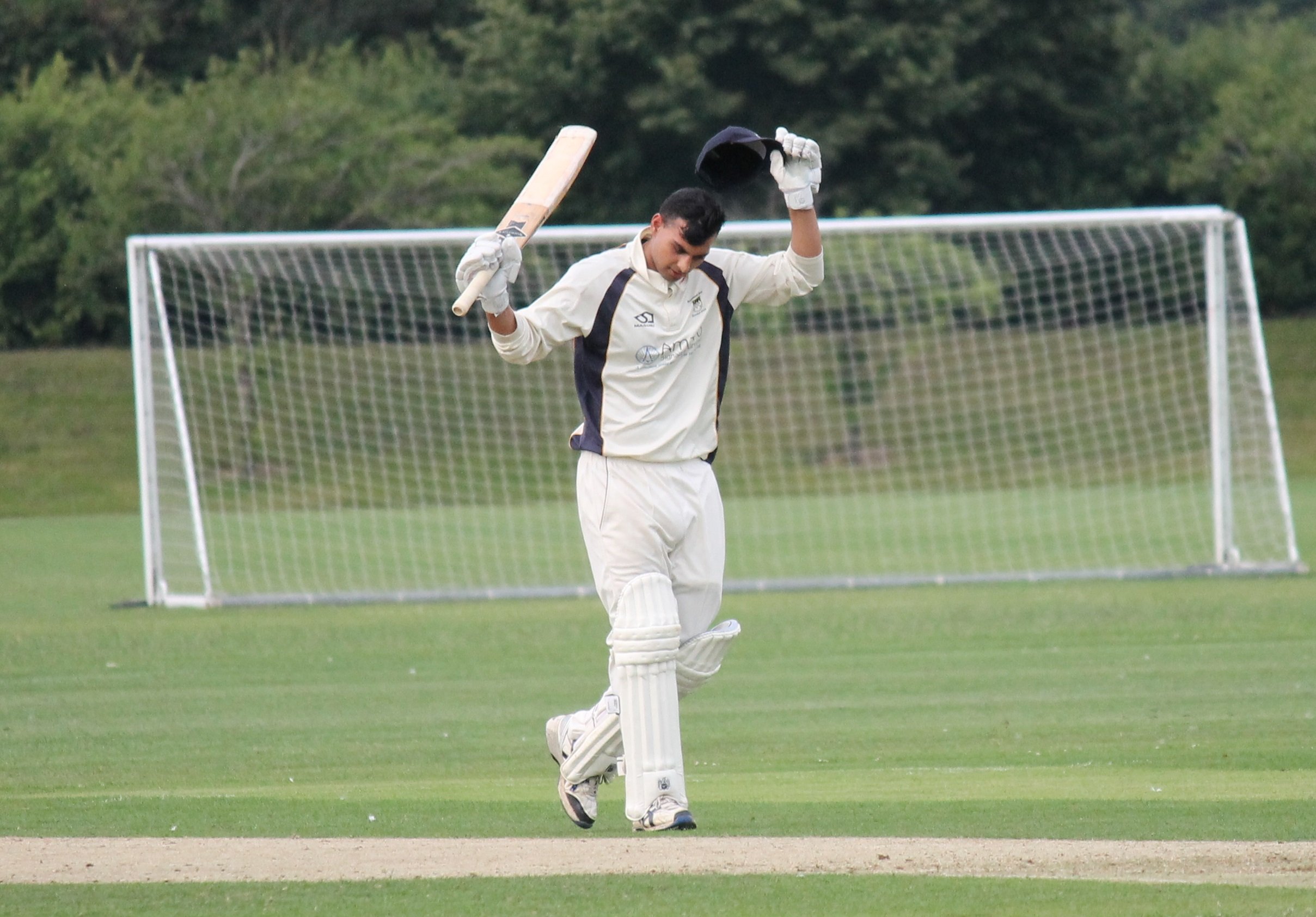 A sensational innings of 128 by Sayf Khan set the Thirds on their first win of the season lifted the gloom for Knebworth Park, where all the other teams lost this weekend.

Drafted in as a stand-in opener, he defied the sapping heat to smash Hemel Hempstead III to all parts of the ground to enables his side to overhaul the hosts’ tricky 186-9.

However, it was the one bright spot on a weekend of disappointments.

The Firsts lost by three wickets at home to Flitwick after they posted a poor 111 all out.

Sam McCrow’s seconds put up a decent 186-7 but also went down by three wickets at North Enfield,

The Fourths recorded maximum batting points with 226 all out, only to see visitors Pirton secure a five-wicket victory.

And the Fifths endured a miserable game at home to St Maragretsbury III, where they were bundled out for just 50 after the visitors posted 216-8.