Coach’s corner: Stay focused to close out the game 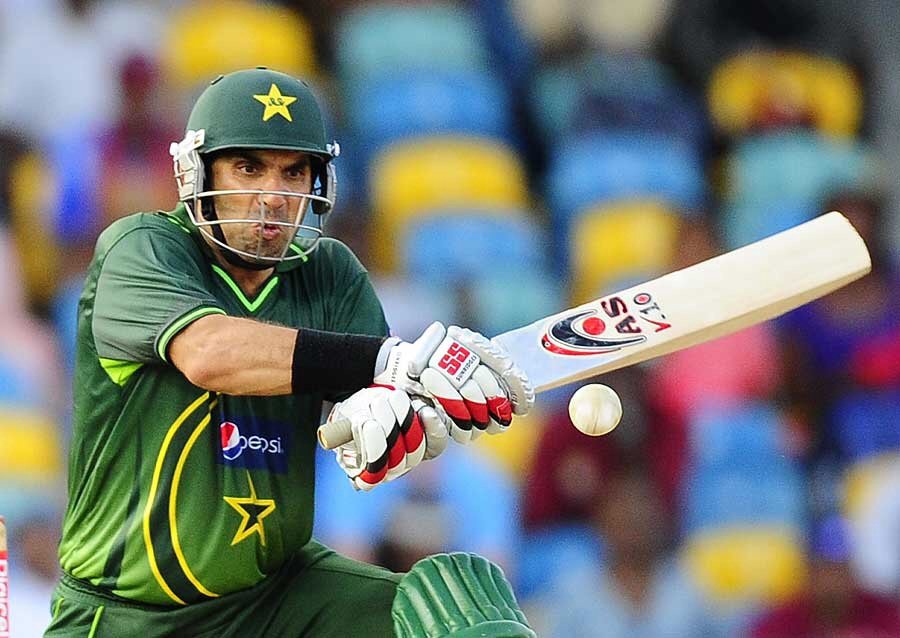 With the Park’s teams all struggling to finish off opposition when they have them down and out,  coach KARUN JETHI offers his advice on how to  apply the killer touch

In every game when the opponent and the scoreboard conspire against your team, there is always that one player, the star, in every team who marches in with an air of invincibility and swagger and raises his team from the dead. When he’s in the middle, one hardly ever doubts the result will go their way.

His influence is not just restricted to when he contributes with the bat or ball but also when he is on the field. His meticulous manoeuvres on field suggest a strong mental approach and a sharp mind at work.

A cricket match these days unfolds at such a rapid pace that you need to take control of every second of it to stay on top and come out a winner.

We rarely get to observe the little things that make an impact on the game while we are on the field.

Captaincy is one such aspect that gets very little attention (at least on the field). Unfortunately, there isn’t enough time to focus on the different field positions employed for various bowlers at different stages but you have to in order to control the game.

Changing you batting line-up or bowlers or field placement should depend on what the situation demands not what you planned in your team meeting before the game or the night before. For that, a captain should know everything about his team-mates’ strengths and weaknesses and should leave no stone unturned when it comes to exploiting them.

Even if you are on top, that should not stop you from taking those chances and setting up a plan, say to get rid of the lower order.

You should have a set batting line-up, with every player knowing his role, but to control the game, a captain should make necessary changes depending on the situation.

At times, this may upset a few players but so be it. At the end, all that counts is what’s best for business. If your bowler is getting wickets consistently with right-handers but is struggling against left-handers, it’s not wise to keep him bowling.

For example, if you know a batsman is not playing the sweep shot well, especially early in his innings, a captain should place both short fine leg and square leg inside the circle for an off spinner and tempt the batsman to go over them. Even if there are no fielding restrictions and there is no need to have those two men in the ring and risk a boundary, it’s a good wicket-taking opportunity and you should back yourself and your bowler and go for it.

Similarly, if you know a batsman is not fond of playing the pull shot, the bowler should still make an effort to bowl short into his body, with a fielder manning the square-leg boundary. You should back yourself to think that he could take the bait if pestered enough. And trust me, he will.

For a bowler, it’s important to have fielders in positions where the batsman loves to play his shots. But, at the same time, it’s a good tactic to leave his favourite area open, pack his non-scoring side and force him to play there. More often than not, he’ll try to create new shots to play within his strong zone and will end up making a mistake.

For example, if a batsmen loves to play his shots on offside especially driving through cover or straight, then it’s a wise idea to have one guy up catching at short cover with another patrolling the boundary as this will confuse the batsmen to what line the bowler is planning to bowl.

Also in this situation, you can leave cover area open and pack the leg side while bowling a middle to leg stump line in order to take that shot away from him and force him to play inside out which will create more opportunities.

These may not be big tricks to bank on but they make a huge difference in defining one’s approach, and possibly the eventual outcome.

In some games you will have to play with your field positions and bowling changes more than others. Every player in the team has to stay calm under pressure.

Big hitting may sometimes be needed but one needs to be aware that you can only hit the ball out of the park if you make the right contact, which means watching the ball till the last moment and not losing one’s shape when hitting and for that you need to get your eye in somewhat regardless what situation demands.

This will allow him to bide his time a little. This will lead him to rotate the strike for the early part, manoeuvre it to his advantage in the next few overs and own it in the final stretch, displaying an immense self-belief in his skills to clear the fence at will.

You will notice that captains, especially from subcontinent such as MS Dhoni, Mahela Jayawardane, Misbah ul Haq bat at various positions depending on the situation and what’s best for the team. Compare that to captains who stick to their positions.

Every batsman or bowler should have desire to be in complete control of the game. He should know when to shift gears, when to go after his opponents or in some cases when to take a step back to save the day.

Make the opposition play according to your game plan and your pace instead of playing to theirs. This makes a big difference and once executed properly, brings a lot of success.