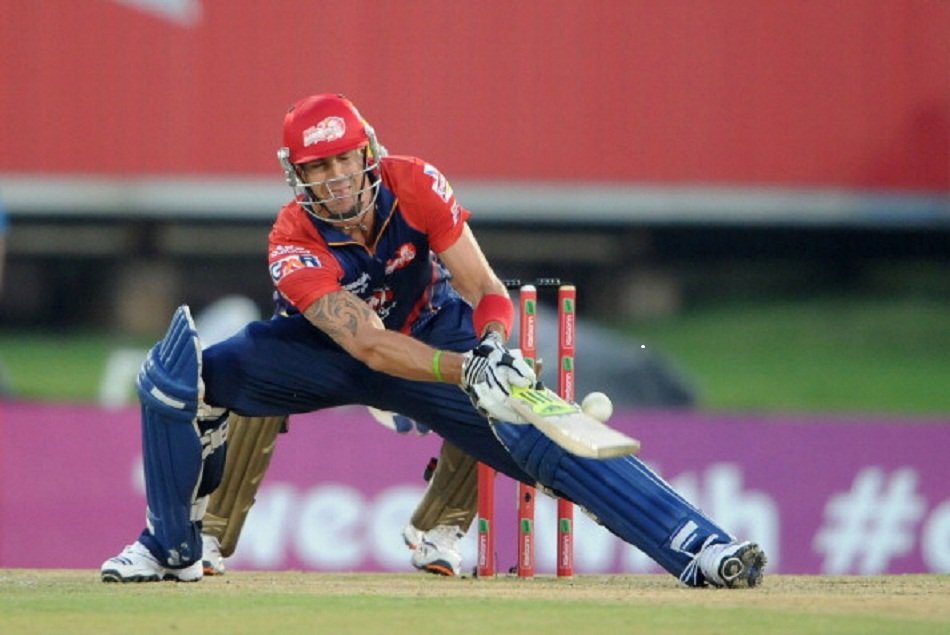 With Knebworth Park competing in the inaugural Herts 20-20 competition this year, coach Karun Jethi, who played five T20s for Canada, offers his insights on how to master the shortest and most adrenaline-fueled form of the game

When T20 cricket was up and coming everyone thought that this forma would belong to batsmen, with bowlers being nothing more than bowling machines, serving up balls to be hit out of the park.

Let’s look at this game from both batsman’s and bowler’s perspective.

Getting out cheaply, which scares most batsmen in ODIs and Tests, is considered irrelevant in Twenty20, therefore even the best of the bowlers still go for plenty.

During an ODI the top three to five batsmen are expected to bat 50 overs, which results in a orthodox approach to batting, even while batting in Powerplay overs, but in Twenty20 there’s no such responsibility.

Most of the time, one decent partnership is enough to consume the major part of 20 overs and then the rest of the batsmen have licence to kill any delivery sent their way.

It’s amazing to see the kind of shots players pull off these days with no fear of getting out.
For every format, every batsman has a different way of preparing himself so let’s look at how few of them prepare for and look at this format.

As Kevin Pietersen says there’s more time in a T20 game than one thinks.

When a batsman walks in to bat and knows that his team needs nine an over, the natural tendency is to become brave from ball one.

But it’s not often that he can hit the first ball for a four or a six. Besides, attempting a big shot before he can see the ball properly would mean a greater risk of getting out and hence putting the team in further trouble. That’s where Pietersen’s advice comes handy.

Every batsman should give himself at least few deliveries before attacking. A few singles early on in the innings are good, gets the blood flowing and your eye set

It also gives you time to settle in and assess the situation accurately. There are 120 legal deliveries to be bowled in every game, so the key should be to reduce the number of dot balls and increase the number of singles and doubles, which will automatically reduce the need to hit big shots.

In Test cricket the batsman can use as many overs he wants to get his eye in, in a 50-over match he gets a few overs but, in Twenty20, it is only a matter of a few deliveries. That’s why all the batsmen in the dugout should always be padded up and observing every second of the game. Also a batsman after getting out should inform the remaining players about how the track is behaving and how the bowlers are bowling.

Every batsman, while waiting for their turn to bat, should also make a mental sketch of the areas they should target while facing certain bowlers and depending on the situation.

Since balls are at a premium, players who can hit boundary shots are valuable. You can only go so far with just rotating the strike; ultimately you should be able to clear the fence.

There will be times when the situation demands batsmen go after the bowler from ball one instead consuming a couple of balls before going big.

For example, if your team is chasing over 170 runs, it’s absolutely necessary to go after the bowling in the first six overs.

During these overs the strategy of mosts fielding teams will be to form a ring and bowl on one side of the wicket, which will make piercing the field along the ground extremely difficult and that is where you’ll need players who can hit boundary shots.

That’s the reason players such as Brendon McCullum, David Warner, Dwayne Smith and Chris Gayle, who aren’t scared of taking the aerial route, are more successful in the Powerplay overs.

Batsmen who manage to play with the bowler’s mind are also more successful than the rest. Players such as Mike Hussey, MS Dhoni, Mahela Jayawardene and Eion Morgan do that effectively. They walk down the track and away from stumps regularly to get the bowler thinking.