Coach’s corner: Get into the batsman’s head. Get a wicket 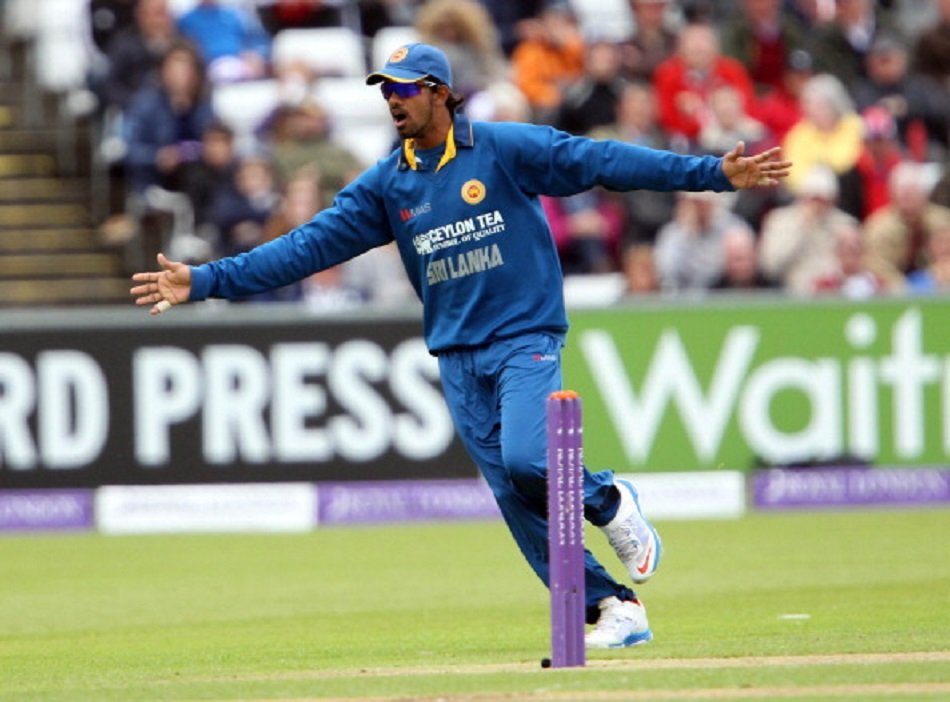 Knebworth Park coach, Karun Jethi, offers his thoughts on how to become a successful bowler

As a bowler, spin or fast, you need to have patience and a big heart. It always boils down to your heart. That is the lesson I learned in my ten years of playing international and grade A cricket in Canada, India and West Indies.

Regardless of the amount of runs your batsmen have put on the board, you should go out and bowl with confidence and the key to succeeding and remaining consistent is to not be attacking all the time. In my career, I have heard a lot of bowlers say ‘I want to be attacking’ but that’s easier said than done, especially in time games.

As a bowler you need to understand your role in the team. If the pitch is not doing much or batsmen have shut shop to draw the game, your need play with your line and length, set in-out fields, depending on the batsman, and play mind games with him to force him into making a mistake.

The conditions also dictate how you bowl and that may vary from game to game or, in some cases, session to session. It’s important to pitch on the right length. For a spinner that will be good length and for a fast bowler it will be just short of good length. These are good defensive and attacking lengths to stick to, particularly on pitches that are dead with no help for bowlers.

Since I started playing in England in 2012, I have seen most of the bowlers being cut and pulled a lot. As a bowler, you can’t lose your lengths on English pitches but you can, at times, play with your lines.

Another important element to bowling well is to put a lot of body behind the ball. These days, most of the bowlers use their shoulders and fingers to impart pace, bounce and turn, which is why they don’t get enough out of dead pitches. As most of the wickets these days are batting friendly, you need to realise that bowlers will be hit, so you need to play around with the batsman’s mind and the field placement

Bowlers such as Ravi Jadeja, Sachithra Senanayke, Samuel Badree have made a living by sticking to the basics and depending more on line and length rather than turn.

One of the ploys can be to push a fielder deep into areas where you expect the batsman to hit and let him play a different shot which he’s not comfortable with. Some might say it is a defensive tactic but you got to do whatever you can to make the batsmen uncomfortable so he’ll end up making an error.

You should not react after a big shot, instead tell the batsmen: ‘I’m attacking you, I have close-in fielders but I am also placing a fielder here for the big shot, so try and take me on.’ With this you are playing with the batsman’s ego and nine out of ten will fall for it and will make some kind of mistake.

Sometimes you have to control your emotions and stick to your strengths rather than getting angry over your weakness.  You know that sometimes the pitches won’t help you at all, so when nothing is going well for you- and, believe me, this happens to every bowler – you must stay positive and bowl a good line and length.

It is not always about thinking of wickets. It is about containing runs which will automatically bring wickets. If the pitch is not taking spin, tell yourself you are going to stick to your lengths, play around with the fields, play with the batsman’s mind andstick to your strengths.