Charley a winner at the Park 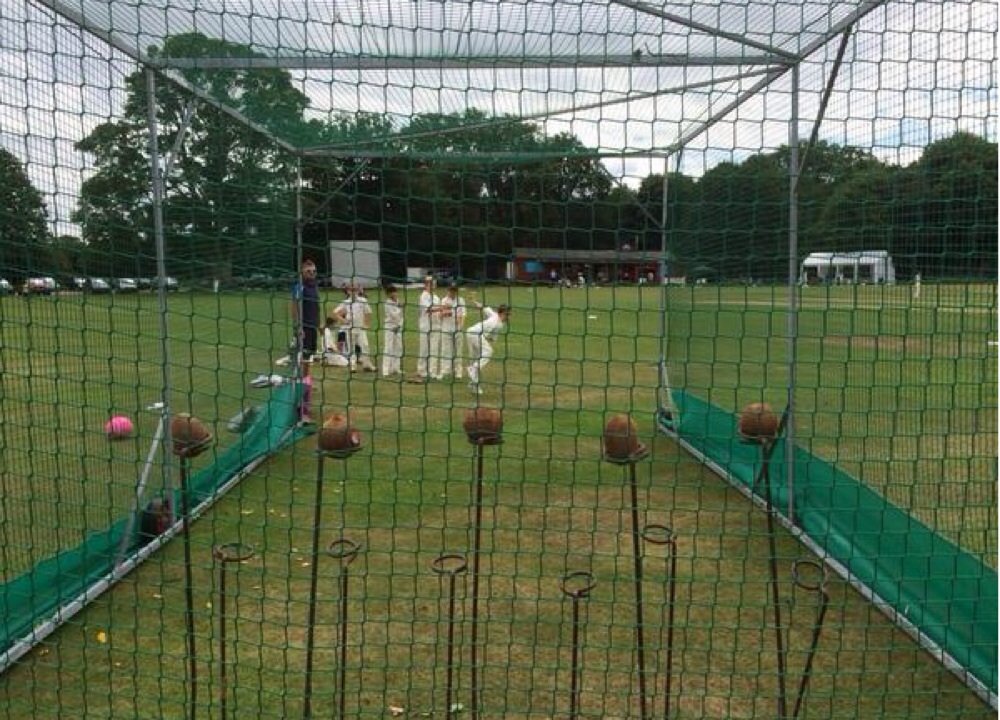 Knebworth Park joined forces with Hertfordshire Cricket to host a hugely successful day of  Charley Cricket – a new and innovative form of the game for the under-10s – on Monday.

Brought  from Hampshire by the Herts performance director Iain Fletcher, it is a nine-a-side, hard ball format, with a 16-yard wicket and six-ball overs bowled by two bowlers delivering alternate balls to keep the game moving. Batters have two lives, with some fielding restrictions. Maidens meant batters retired so finding gaps and running was required. The last match was a tie and decided by a super over, much enjoyed by the teams.

Minimal coaching was allowed, so the boys had to work out the tactics and match play for themselves. The improvement in match play and overall cricket during such a concentrated day was marked.

Hertfordshire brought two under-10 area/county teams – Stag and Moose – plus there were teams from Old Albanians, Radlett and Knebworth Park. The format was round-robin, with all the teams playing four matches varying in length from ten to 25 overs. The  resting teams had nets from county coaches and a very competitive coconut shy to improve throwing and bowling accuracy.

There were no tournament  winners on the day, only the boys who played constantly from 10 till 7.

Fletcher was delighted with the day as he told boys and parents at the end. he said: ‘It was a great innovation for Herts and, hopefully, the format will be used by clubs in tournaments. We will do a similar thing in 2015, with the addition of a girls event. Some excellent cricket was played in a great spirit. Even the weather co-operated.

‘Thanks to hosts Knebworth for being prepared to be co-hosts with us at Herts Cricket for a new cricket format. You did us proud, with hospitality, a barbecue, teas and cakes. plus the essentials – two excellent tracks and a beautifully presented ground.’

And why Charley Cricket? – Charley was the name of the coach at Hampshire who first developed it!

Going nuts: The boys took part in a coconut shy to improve throwing and bowling