An Iron Maiden over with a dose of Anthrax 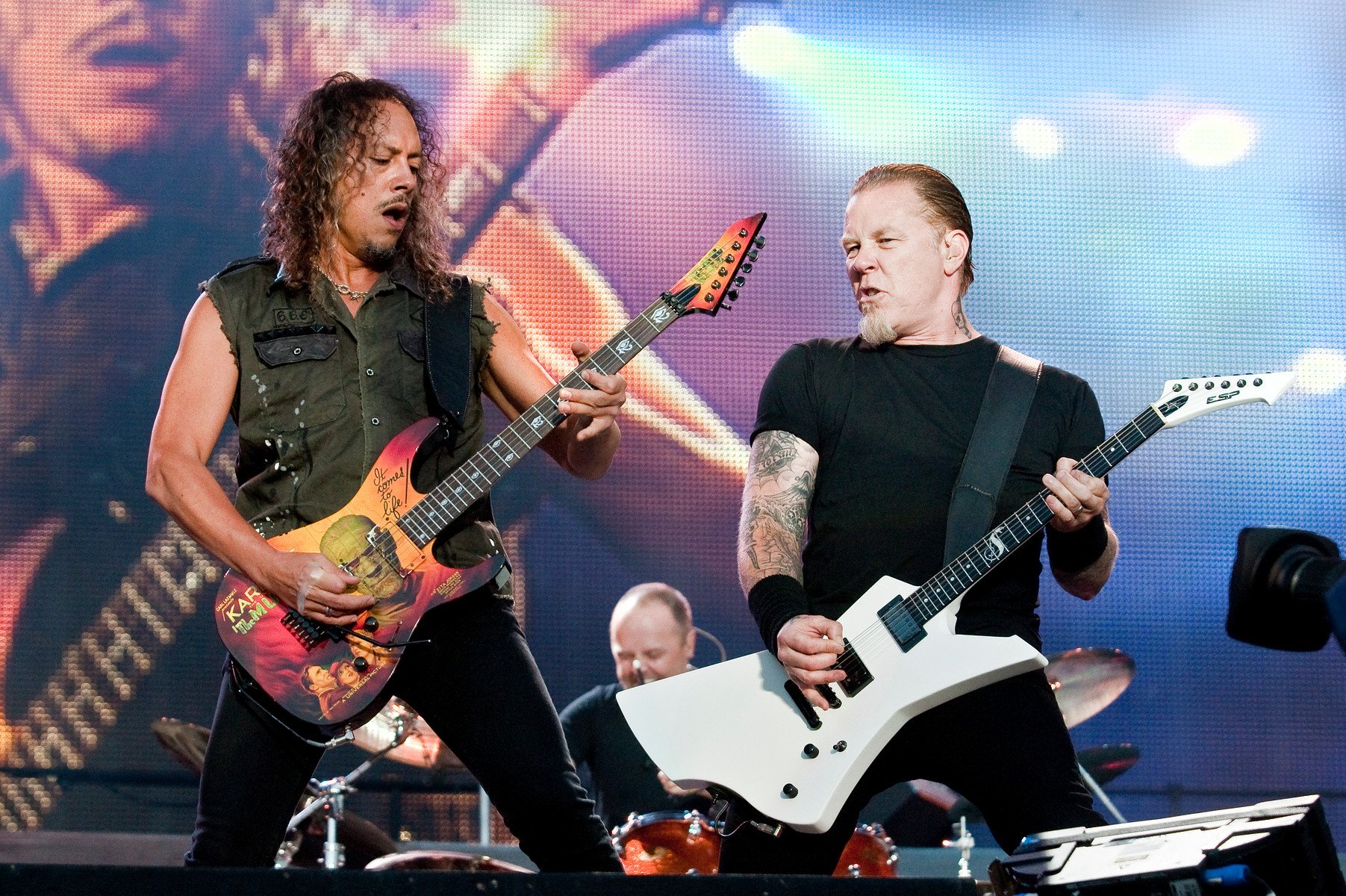 Shut: Old Knebworth Lane will be closed to the public during the festival

Blame Iron Maiden and Metallica … you may need a few extra minutes to get to the ground this weekend as it is Sonisphere festival weekend at Knebworth House.

Old Knebworth Lane is officially closed to the public as it is used for the festival-goers although there will be access for those heading to the ground, where the Seconds are taking on Sawbridgeworth II and the Thirds play Hertford III, while Wealdstone Corinthians will be at the ground on Sunday for a friendly.

Also be particularly careful using the narrow lane as there is usually a stream of  hairy, tattooed and not entirely sober revellers pushing shopping trolleys full of refreshments along the road.

If you need to pop into Tesco at Broadwater on the way to the ground, also be aware that you cannot turn right into the supermarket; instead you will have double back at the mini-roundabout near Roebuck Inn and turn left.

In Knebworth High Street, one side will be coned off so there is only single parking and traffic flows better.

Tens of thousands of people are expected at the event, which headlines Metallica on the Sunday night.

If previous years are anything to go by, then you can expect to be whistling along to some dainty ditties by the likes of Anthrax while you collect the ball at long leg. Don’t expect the umpires to hear the loud snick as you catch the batsman’s outside edge, either.

On Friday night, the under-17s will be taking on Ickleford to the accompaniment of The Prodigy (remember Firestarter?).

If you should be wondering what that tune is you can hear as you try to ask the umpire for ‘two legs, please’, Saturday’s offerings on the main stage during the games will be Ghost, Anthrax, Frank Turner And The Sleeping Souls (no, us neither) and Deftones, while taking you into the night will be Iron Maiden. Also don’t get distracted about 6.45pm when Bruce Dickinson, lead singer of Iron Maiden and a qualified pilot, who once famously helped stage a cricket match on an Icelandic glacier, will be buzzing about in an aerial display.

On the satellite stage, you may catch the dulcet sounds of bands such as Carcass, Slayer and, rather more randomly, Hertfordshire’s best-known Cockneys, Chas (whose brother-in-law, Bruce, was one of the great characters at Little Berkhamsted CC some years back!) ‘n’ Dave.

On Sunday, the Wealdstone Corinthians will be serenaded by the likes of  Mastodon, Beastmilk, Trashtalk and the hardcore punk of The Anti-Nowhere League (which, like many of the bands playing this weekend, were around when Chris Johnson was a wee, small child) before Metallica close out the shindig in the evening.

C-overdrive: Metallica were a sensation at Glastonbury and will be tearing it up behind the bowler’s arm on Sunday