Why I’m wearying of the whingers 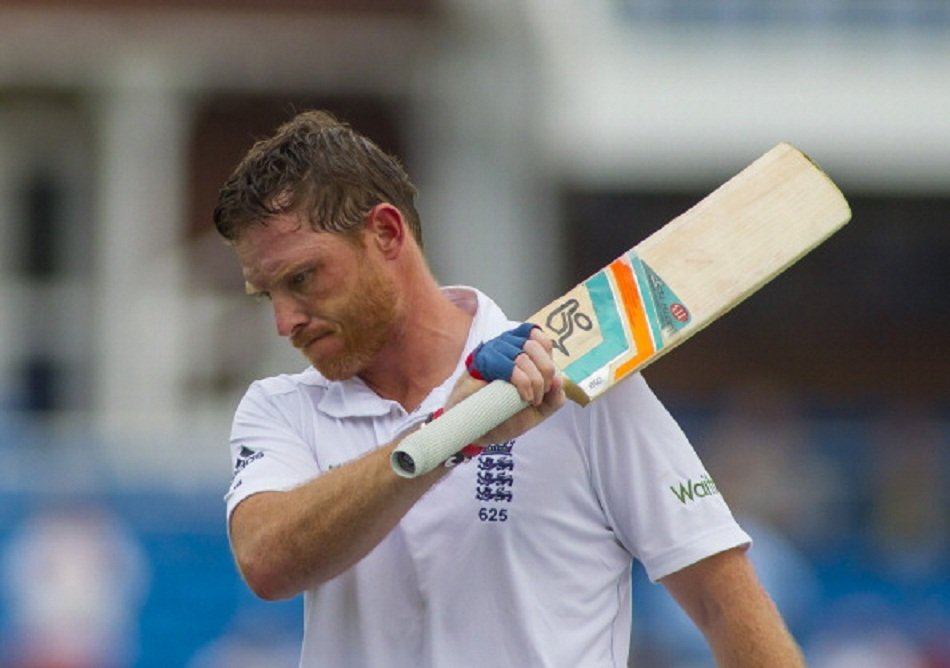 It has taken some time but the fourth day of the Headingley Test against Sri Lanka was the moment that I finally lost it with the England team.

I could put up with the Ashes. The daily wind-ups from Down Under (thanks Jarrod and Nathan) actually brightened the winter and gave me something to smile about on the midnight-36 train back from work.

The mind-boggling collapses, the ridiculous incompetence, KP’s chips to long-on at vital moments, the remarkable ability of giant fast bowlers to spend a whole winter in Godzone without being seen by anyone ever… all these were water off a this regular duck-maker’s back.

I even bought into this ‘new era, fresh start’ guff. Until Monday.

It had all started so well, too. Sunday and Monday were my weekend and Sunday was a truly memorable day with Hertfordshire being privileged to play MCC, with the great Brian Lara, at Lord’s in a recreation of the first match at Lord’s 200 years ago to launch the bicentenary celebrations of the Home of Cricket.

Monday was recovery day and after a gentle pub lunch the sofa and the Test proved irresistible. To say we were ‘tripe’ as Geoffrey Boycott did, often, understates it a tad. If the fourth team played that badly Slogger would have been even grumpier (it is possible) for a month.

Any excuse: Test flop Ian Bell had only himself to blame PICTURE: GETTY IMAGES

But that wasn’t what got to me. We are used to it, after all. Nope, it was Ian Bell afterwards, when he said that England had been ‘outstanding’ on the first two days.

Outstanding? When they gave Kumar Sangakkara at least five lives on his way to 79. When we went bouncer happy on a deck demanding a full length? When Sri Lanka made at least 100 more than they should have done? When our middle order (including I Bell) threw away a great position with a criminality and lack of responsibility to make Andy Coulson blush?

And it got worse after the match when Peter Moores and Alastair Cook came out with the normal ‘take it on the chin and move on’ meaningless drivel.

It all means that nothing fundamentally has changed since the Ashes and this ‘you should respect us, we are a decent side’ tripe will soon infect the new faces coming into the side and the Aussies will wallop us all around the country next summer and my phone and email will be clogged up again.

Compare and contrast with what happened when Stuart Lancaster took over the England rugby team and you started hearing players after games saying they weren’t good enough in this, that or the other. And then the team moved forwards, quickly.

So what, I hear a small voice asking, does any of this ranting have to do with Knebworth Patk Cricket Club.

Well, small voice, I was trying to work out why the club was a sunnier place to be this season than over the past few years and one of many reasons is that I am not hearing so many whinges, whines and excuses.

I really noticed it when I watched the first team game against Reed on the top ground, while the third team were playing Flitwick on the bottom ground a couple of weeks ago.

Neither game went exactly to plan. The match reports could have been one-word long: stuffed.

But with one exception (who shall remain nameless but definitely was not Fish), no one blamed anyone but themselves.

Normally, the umpires, the pitch, the toss, the sun, the lack of sun, the rain, the lack of rain, the tea, the traffic, the alignment of the planets, the changing rooms, thermonuclear war, the EU, the BBC and UKIP would all be responsible before the players.

But not this time. The first team were furious, but with themselves.

And another thought. A psychiatrist said of the Luis Suarez biting saga, when he said it was all everyone else’s fault: ‘Trying to shift the blame is also a classic form of childish behaviour. Most children when they are confronted with something they have done will immediately take recourse in lying.’

So our first team may be young and their form may be erratic, but at least they are behaving like grown-ups.

Which might be worth remembering next time you see Charlie and Co cavorting around the bar like chimpanzees on acid.