We must show our ruthless streak 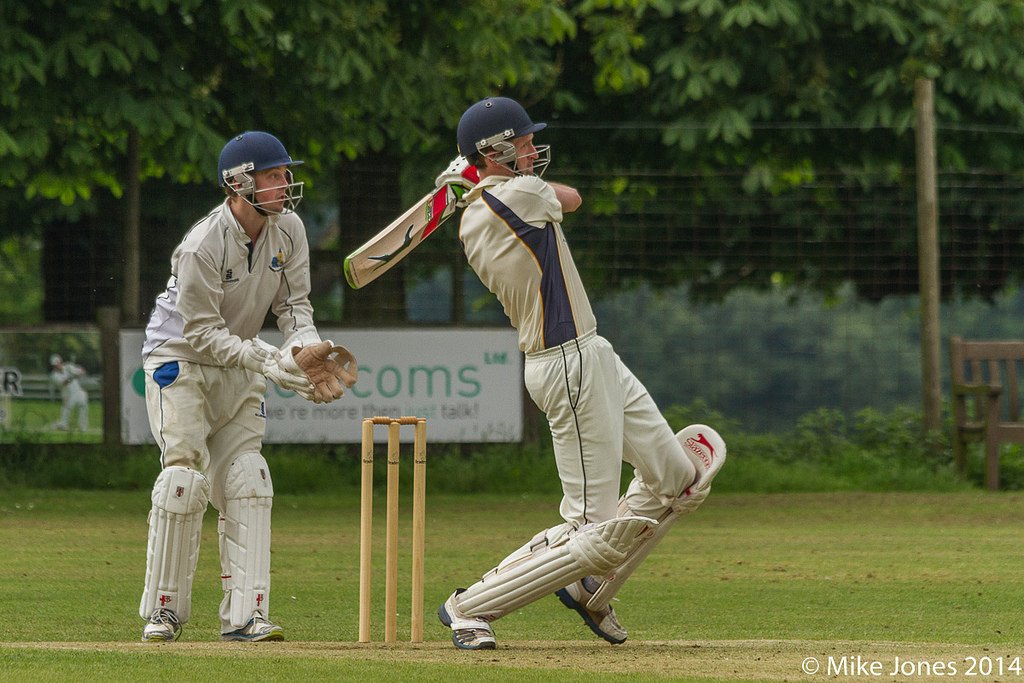 In his latest blog, First XI skipper Charlie Randall celebrates another home win… but says his side must show a more ruthless streak to finish off the opposition

Saturday saw another home win for the boys… but we almost let it slip.

Visitors Chorleywood were in trouble and should never have got so close to our total.

But we still have spots in the game where we fall off and that nearly cost us the game. It something we all need to work hard on as we may not get away with it against better teams. With yet again a week of rain giving us limited opportunity to train, Saturday came round with the boys in good spirit despite the away loss at Hertford last week.With the top four all in good form for the start of the season, it was great to see Adam Sergeant, pictured above, get some well-earned runs, proving what a solid batting line-up we have this year.With groundsman Ross Courtney not being able to get on the square all week, the wicket was, as expected, damp. With both teams obviously wanting to field first, the toss was crucial. Chorleywood won and stuck us in to bat.It was hard work, with exaggerated bounce, on a slow, popping wicket but, after grinding through the first 25 over,s we found ourselves just two wickets down.The top order did well to battle through the first half of our innings, setting up a good platform again to post a decent score.

And it was Sergeant who stepped up to the mark this week with a well-paced knock, chalking up his first 50 of the season.The lower order also did their best to stay with him, accumulating ones and twos so our total of 187 was a very competitive score.

But with the wicket improving throughout the day we new we had to bowl well.Our new-look partnership up top with the ball, Parth Patel and Shaun Robinson made good use of the conditions to take five early wickets.Then, we could not find the final blow to finish the team off, which is something we need to make sure we can do with the format changing to 55-60 overs.However, with such good depth in our bowling attack it gives me a wide choice and with Luke Chapman and James Leather nearing the end of their spells, our other young spinner, Jason Timm was thrown into the attack. We were desperate for a wicket, Jason held his nerve to tempt the batsman into going aerial and he only succeeded in mistiming the ball to mid-on. It was a crucial wicket for the team and Jason.And the final wicket came when golden arm Richard Leather came on to nick the last batsman off to Benji Cowell behind the stumps. With only seven runs left to defend, the game could easily have been let slip but we can back to still claim victory, which shows the fighting spirit in this team is building.We go into Saturday’s clash against West Herts, knowing it’s a game we must win to startadding some away victories to the ones at home!Elsewhere, it was a pretty successful weekend for the Park sides but there is a common trend of batting failures happening too often throughout all the teams over the past few years, .

It is important that people relise the only this will stop is by working on the game at training.Let’s make sure we work hard this week to bring home six wins for the club this Saturday!

Picture of  Adam Sergeant , above, comes from Mike Jones’s gallery of pictures from the game against Chorleywood, which you can find here