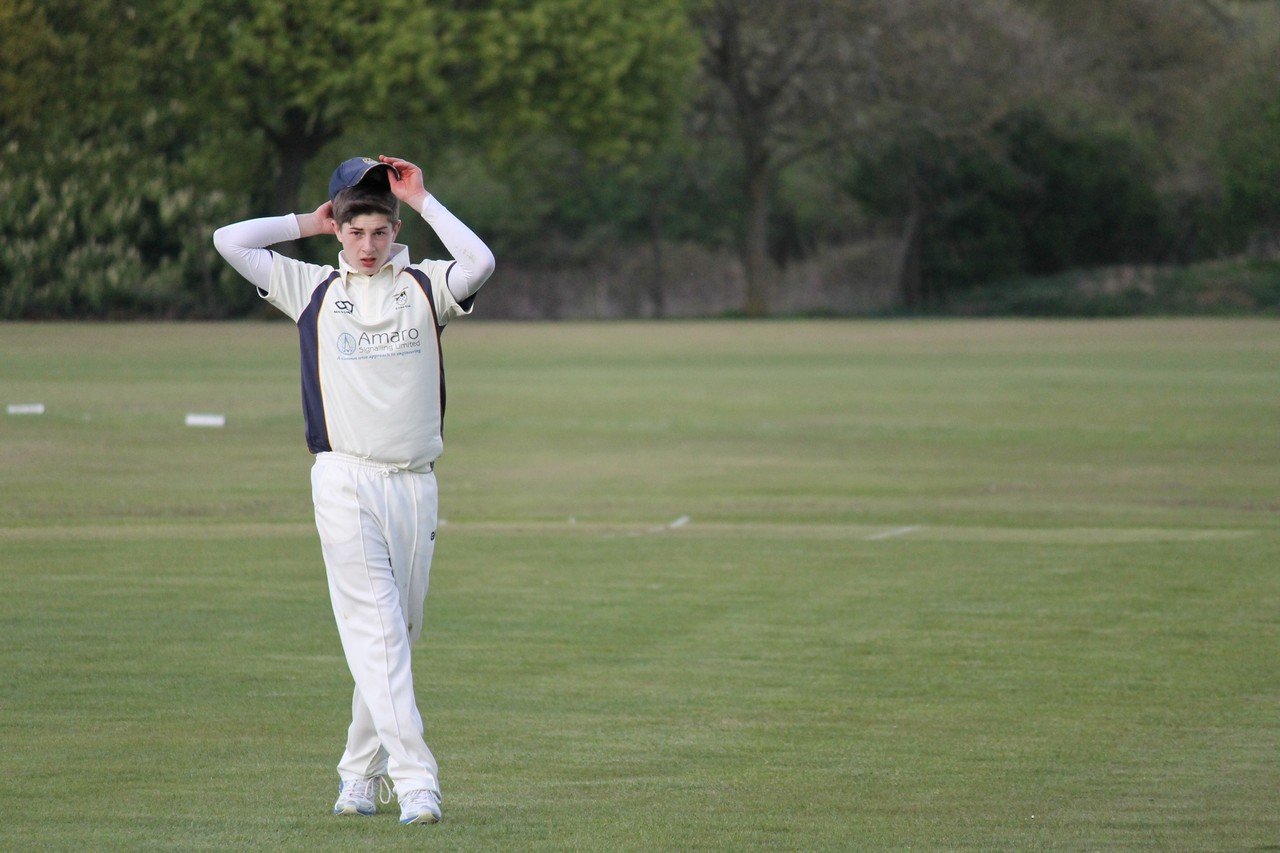 In the most competitive friendly game this season, the Sunday side overcame a young Met police team in a high-scoring, well contested and exciting 40-over contest to maintain their unbeaten record this term.

Opening the batting, Luke Chapman fired an aggressive 80 with some fine, crisp hitting and then, after a mini collapse, new player Pru Korivi 57 displayed similar aggression to take the score on to a challenging 246 for 6.

In their reply, the visitors were well contained early on but they upped the run-rate and, with wickets in hand, were in sight of possible victory.

However, in the penultimate over being bowled by James Leather, the impressive Callum Littleboy, who had batted really well, went for a sharp single and was run out by Chapman, whose direct hit with only one stump to aim at dismissed him for 99 and denied him a well-deserved century.

That was pretty well game set and match as the remaining batsmen hadn’t got the firepower to score a further 20 runs and they ended on 228 for 7.

Pick of the bowlers were Ross Courtney, who opened the bowling and and took 1 for 22, and Leather , who finished with 1 for 27.