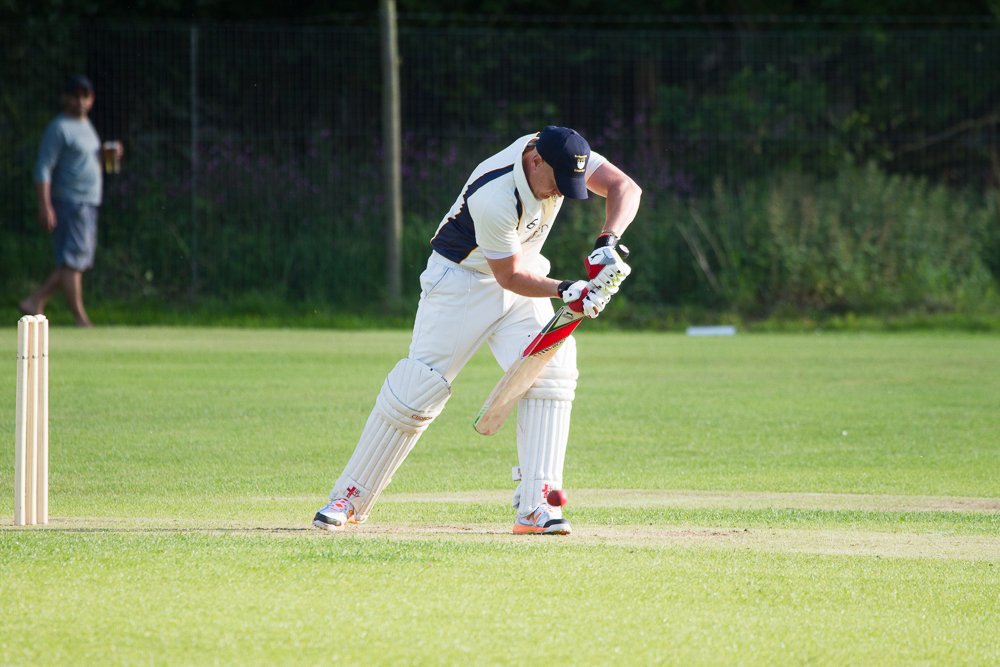 A BAD week for availability means some head scratching for the selectors this week, with major changes throughout the league line-ups.

The Firsts are without vice-skipper Shaun Robinson as they try to get back to winning ways for the visit of Langleybury this week, so Alex Richmond steps up from the Seconds where he has been in decent form. Young leggie Jason Timm also makes way for Tom Elliott who has impressed this term in the Seconds, including a six-wicket haul.

With Ross Courtney nursing an injured hand and Ryan Skeggs unavailable for the trip to Hertford II, the Seconds draft in Ed Wright, Danny Digweed and Gareth Jones from the Thirds, which, in turn, sees six changes from the week before, with talented under-14 left-handed batsman Archie Stephens given his debut at this level. Robert Crowe steps up to add some desperately needed stability to the seam bowling department as they take on Old Cholmelelians in a fixture they must win to ignite their season.

The Fourths, who are away at the delightful little ground of  Little Berkhamsted Sahibs, will be looking to young spinner Harvey Turner to continue his impressive form while the Fifths, who are away at Tewin II, have several players stepping up from the Sixths, including skipper Gareth Taylor,  after their fixture against Old Camdenians was conceded.