Randall: Let’s get back to basics 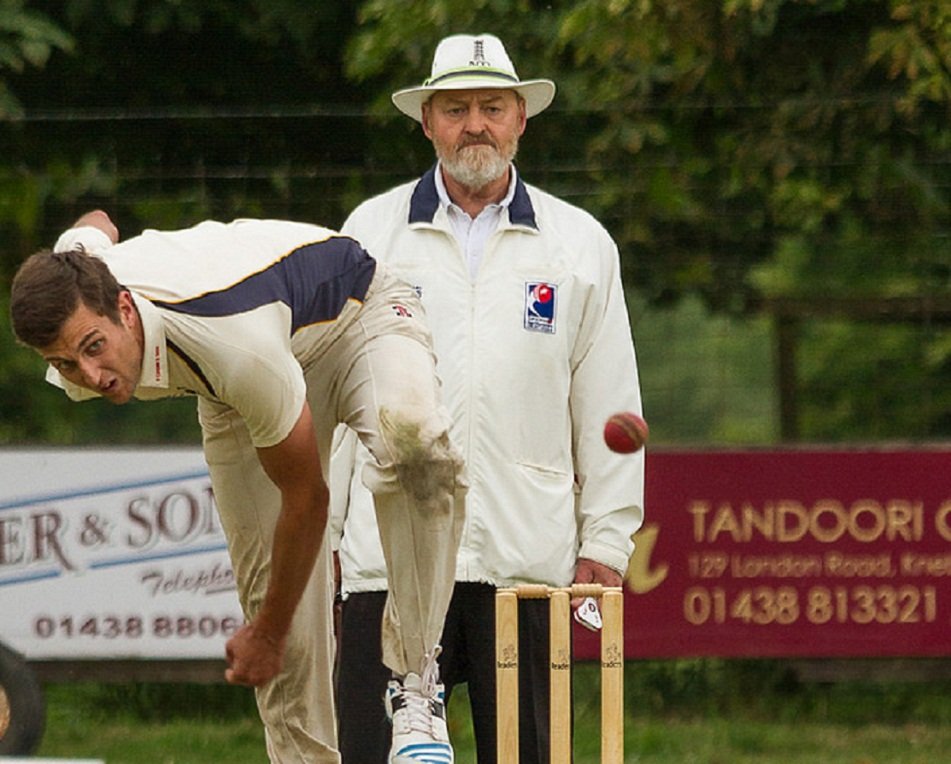 In his latest blog, First XI skipper Charlie Randall demands hard work and application to get his side back on a winning track

Our unbeaten home record was lost on Saturday. With the loss away to West Herts last week, we yet again had to regroup and try to bounce back at home to Reed this week but it was not to be.

Inconsistency cost us again, with half a job being done in the field and another batting failure seeing us lose our first home game.

An unexpected downpour before the game cemented the decision to bowl first after winning the toss. A great first half of the innings saw us restrict Reed to 90-8. But, again, a lack of concentration and some dropped catches meant Reed were able to bat sensibly to reach 190-9 off their allotted 58 overs.

Still at the half way stage we were in a good position, on a wicket which offered a bit for the seamers, 190 was only just around par. With the runs on the board, we knew patience and intelligent batting was needed to chase them.

Yet again a mixture of some good bowling and some weak batting meant we fell well short, all out for around 110.

We are doing half a job in nearly every game we have played – whether it’s finishing teams off with the ball or setting up solid platforms with the bat. Chasing average totals is clearly a problem for us, losing early wickets exposing the middle to late order batsman before the 20th over is not how we will win games.

With another home game this week against Langleybury comes an opportunity to put two weeks of poor performances behind us. But we need to improve the way we are performing! Dropped catches and poor discipline with bat and ball is costing us dearly.

We need to get back to basics. With such a strong youthful team, the performances that are being produced are disappointing.

We have two sessions this week to work hard and get back to winning ways.

A good turn-out on Tuesday was good to see but, with the sun shining on Thursday, only 15 or so players turning up to training is not good enough. Two days before an important day of cricket and with all teams producing mixed results over the past four weeks, it’s important that everyone is getting as much practice in as possible to give a themselves the best opportunity to perform when it counts.

Coach Karun and I would like to see a better turnout this week so we start picking up better results all round for the club.

The featured picture for this blog of Charlie in action against Reed comes from MIKE JONES’ brilliant gallery of images. Click here to see more