Performance of the week: Ollie Pitts 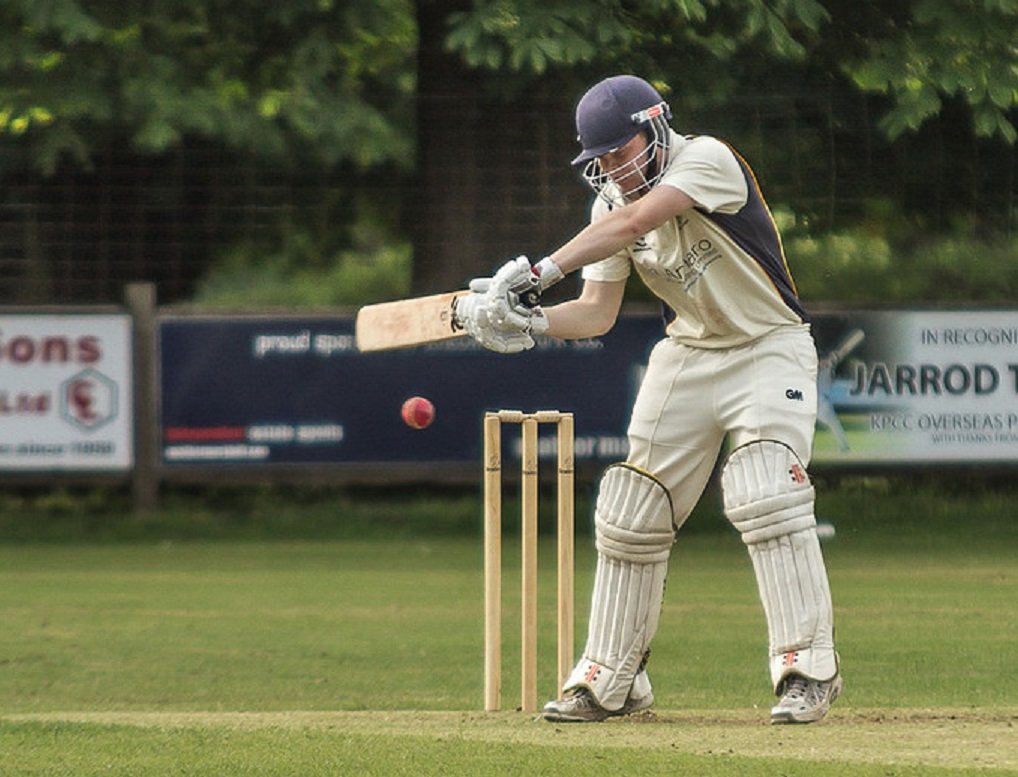 Ovation: Ollie Pitts is applauded off the pitch after winning the game

You normally expect your senior players with wise old heads to steer you home when chasing a tricky total. This week, we saw all that maturity in teenager Ollie Pitts who led the Seconds to their second successive victory on Saturday. After his side lost three early wickets, Ollie kept a cool head and refused to give it away as he compiled a stylish 49 not out to guide his team home. His efforts left skipper Sam McCrow hugely impressed… even if he denied Ollie a well-deserved half-century by hitting a four to win the game!

Every week, the chairman will select the player who has produced the most extraordinary cricketing performance of the weekend programme. It won’t necessarily be the highest scorer nor the bowler who has the best figures but someone who has produced that little bit of magic to win a game or turn a match around. We hope his or her team-mates join the celebration by paying for their drinks at the bar. Sorry, Ollie, it’ll have to be a shandy in your case!