Performance of the week: James Wareham 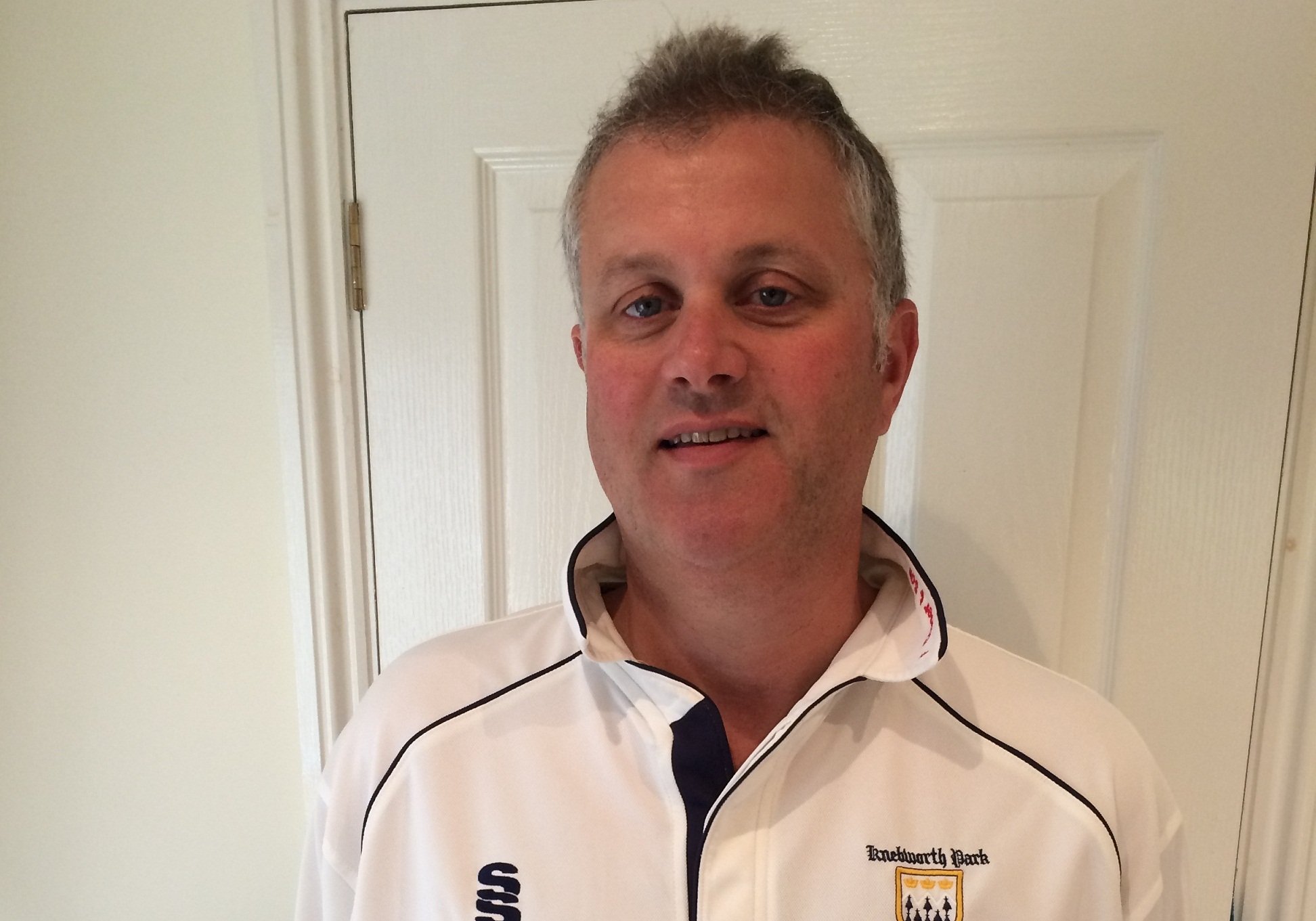 It was soggy, grey and frustrating weekend…even for those sides which did get out on the field. Perhaps the best performance came from the new covers which worked a treat in the top square! Otherwise, we salute Graham Fisher’s 6-29 in the Thirds defeat at Bentley Heath, two handy knocks from under-14 Archie Stephens and our excellent girls’ team for reaching the finals of their under-13 and under-15 competitions. But this week the award goes to opener James Wareham who battled to a well-made half-century in the Fifths game against Bentley Heath IIs and ensured a creditable draw for his team. His excellent tumbling catch rounded off a very good day for James.