Performance of the week: Ed Wright 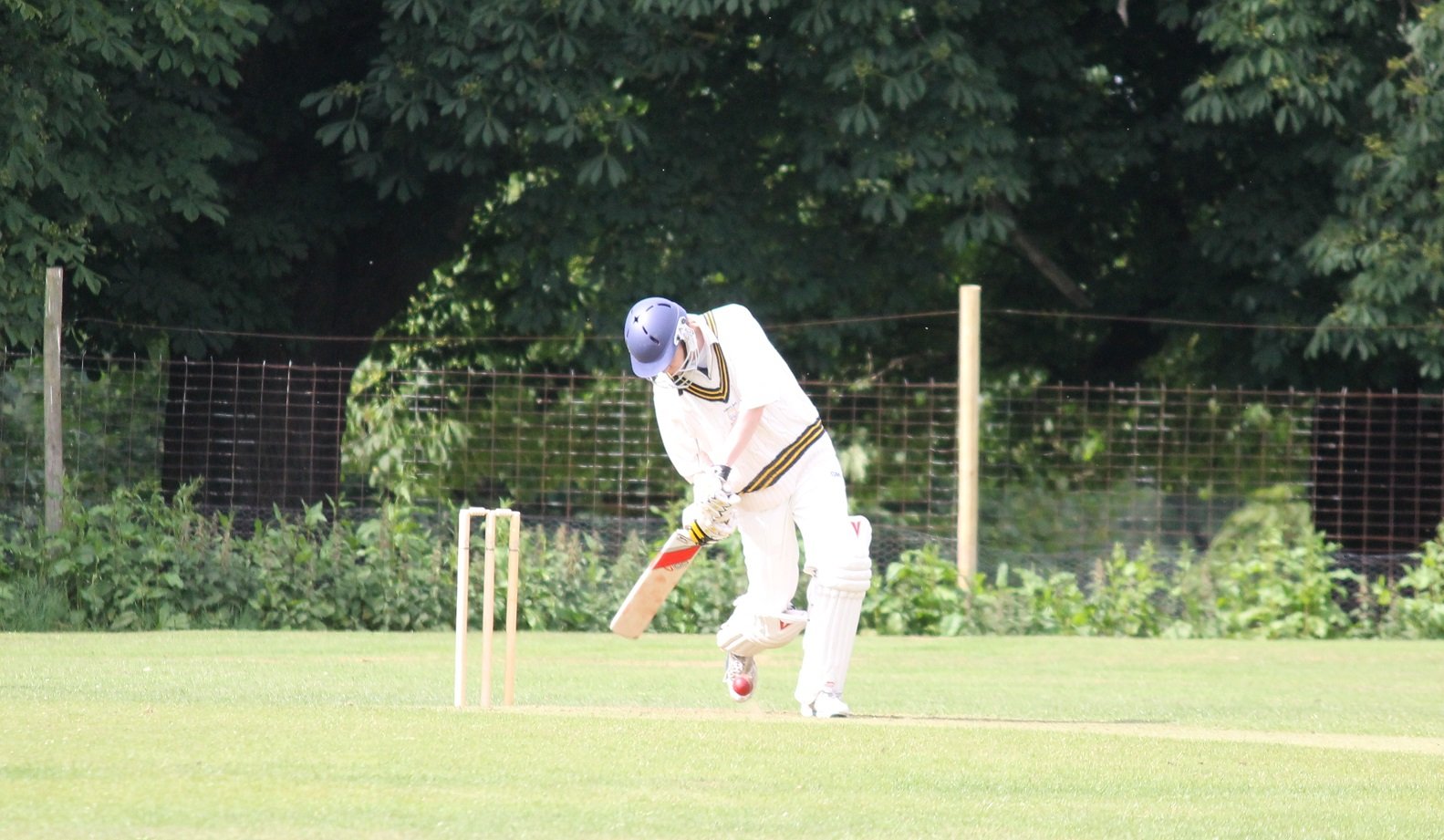 Hitting out: Ed Wright during his 31-ball 50

There were some stand-out performances in the Seconds, none less than skipper Sam McCrow’s five wickets, which set up the win, and a mature knock of 44 from teenager Ollie Pitts to guide the successful chase. But the award this week goes to the Thirds’ Ed Wright for a truly special innings of 50 not out in just 31 balls, coupled with two really smart catches and a near-immaculate display behind the stumps. The Thirds have struggled with the bat this season so fingers crossed that Ed’s superb effort proves a turning point in this campaign