Performance of the week: Adam Sergeant 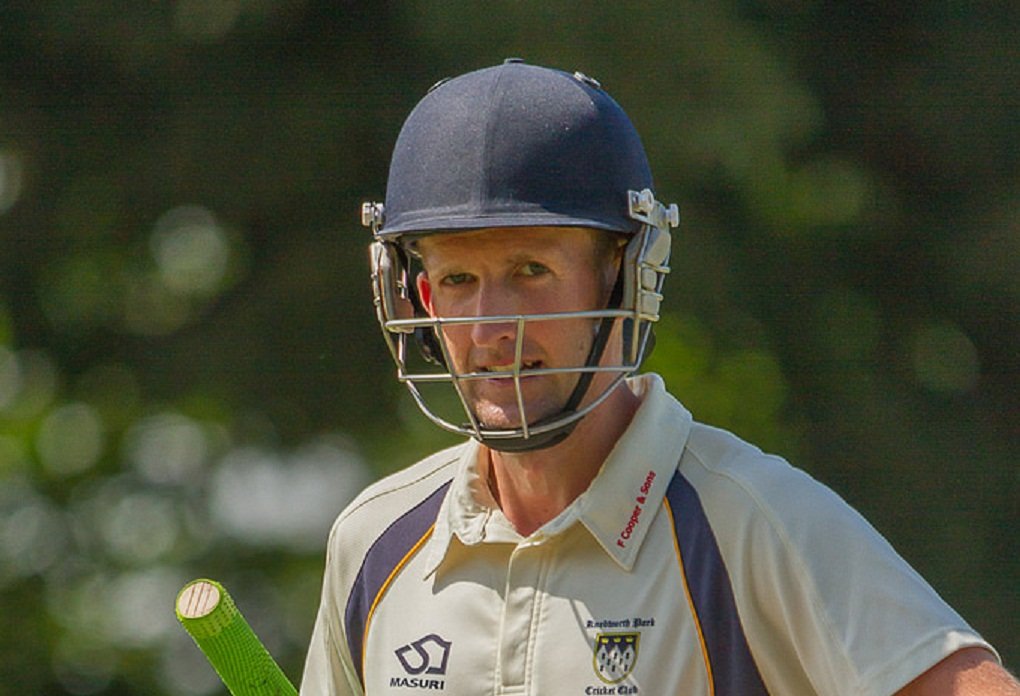 In form: This triptych of Adam Sergeant was put together by Mike Jones to celebrate his achievement

While a couple of honourable mentions have to go to Ian Woods and Nick English for their fine half-centuries, in-form Firsts batsman Adam Sergeant produced the stand-out knock of the weekend with an excellent century against Langleybury. He celebrated enthusiastically after reaching the landmark… and rightly so, as his excellent 110 steered the team to an imposing 295-8. He also becomes the first double winner of the Performance of the Week accolade after hitting four sixes in an over in a half-century in the first weekend of the season.