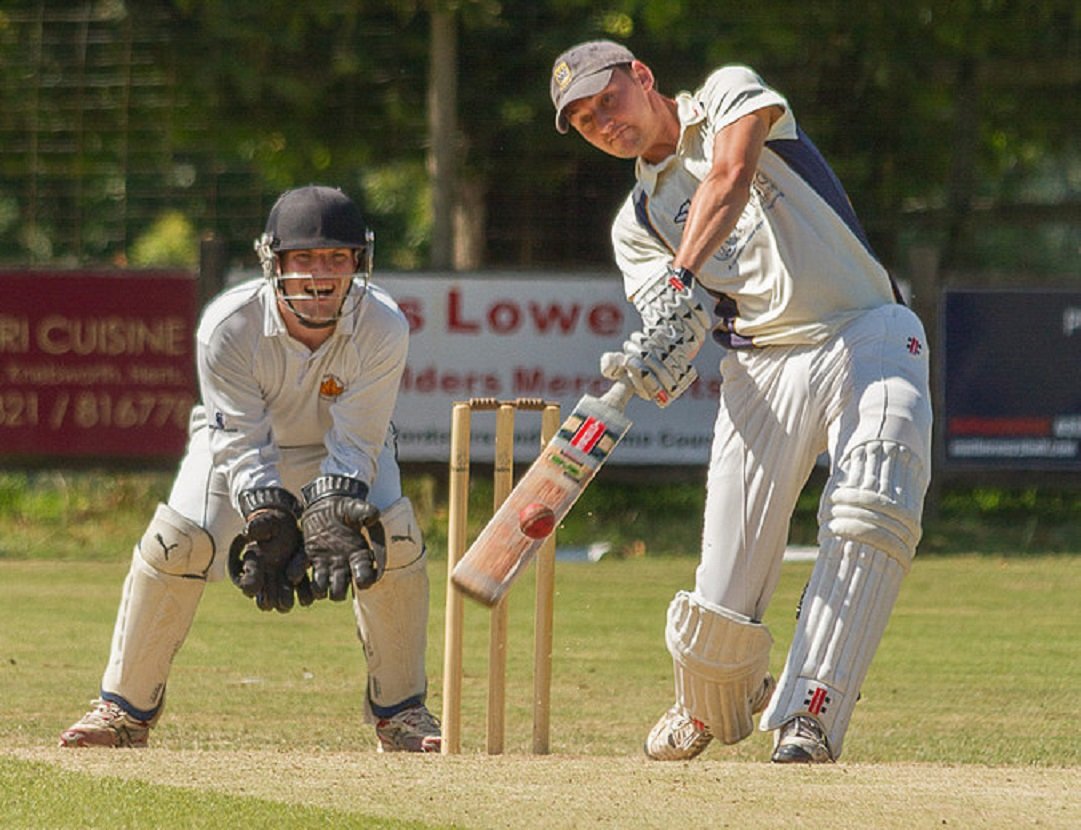 Coach Karun Jethi was thrilled to see the First XI bounce back to form as they had the better of a high-scoring draw on Saturday.

He was also full of praise for the top order batsmen, including centurion Adam Sergeant, for piling up the runs with their positive approach in the game against Langleybury.

Now, he says the bowlers will work on their death bowling to ensure they get the ten wickets they need to claim much-needed victories.

Karun told the KPCC website: ‘Even after two consecutive losses I always believed in my boys. I never thought we were out of league contention even though I heard it from a few during last few training sessions.

‘I agree in the past couple of training sessions, we were a bit disappointed with the way we played. It was good that we have a good chats during those sessions and went out and played to our potential and showed all our critics what we are made of.

‘It was a hard-fought result this weekend. Our bowlers put in a lot of effort. Our batters did the job in the upfront, which is always good, trying to set up the match.

‘Coming out of the last two games, what we needed to put into this game was to attack them early on, be confident, play our natural game and show authority. The batting has been coming along well this season in most of the games.

‘The bowling’s been good but we still need to get ten wickets to win games. Our confidence and mindset I believe going into this this match was a lot better than the last few games. We went out and played positive cricket and took the attack to the Langleybury CC bowlers.’

‘We bowled in the right areas. We were more patient. We tried to cut out the four-balls. For their third wicket partnership, they added about 70-odd but they used around 170 deliveries which is almost 29 overs. When you see batsmen from a team that’s chasing almost 300 doing that, it means only one thing ‘they are playing for the draw’. This is where we need have that extra fire power in each bowler to fight through these dull moments in the game and earn a victory.

‘In the next few sessions we’ll do some work on our death bowling so that we can take those wickets at the end. It is frustrating when two batsmen start playing negative cricket and shut up shop instead of being positive from ball one and making an effort to chase the score.

‘It’s always good to see a big ton from your top order batsmen. Adam Sergeant works hard at every session and gives his 100 per cent and you can see the difference that makes with his performance. It’s good to see that one batsman makes a 100 and others bat around him.

‘Apart from Adam and Richard Leather’s innings, what makes me most happy is Shaun Robinson’s  innings as I knew from first training session how destructive he can be down the order and in the past few games he’s playing up to his potential which is a very good sign for our future games.

‘Good bowling by both spinners and over all a good yet incomplete team effort as we were unable to finish the job but I won’t lose my sleep over that. With around 10 games left, I’m confident that well keep on this positive mind-set and move up the table to make everyone supporting our club proud.