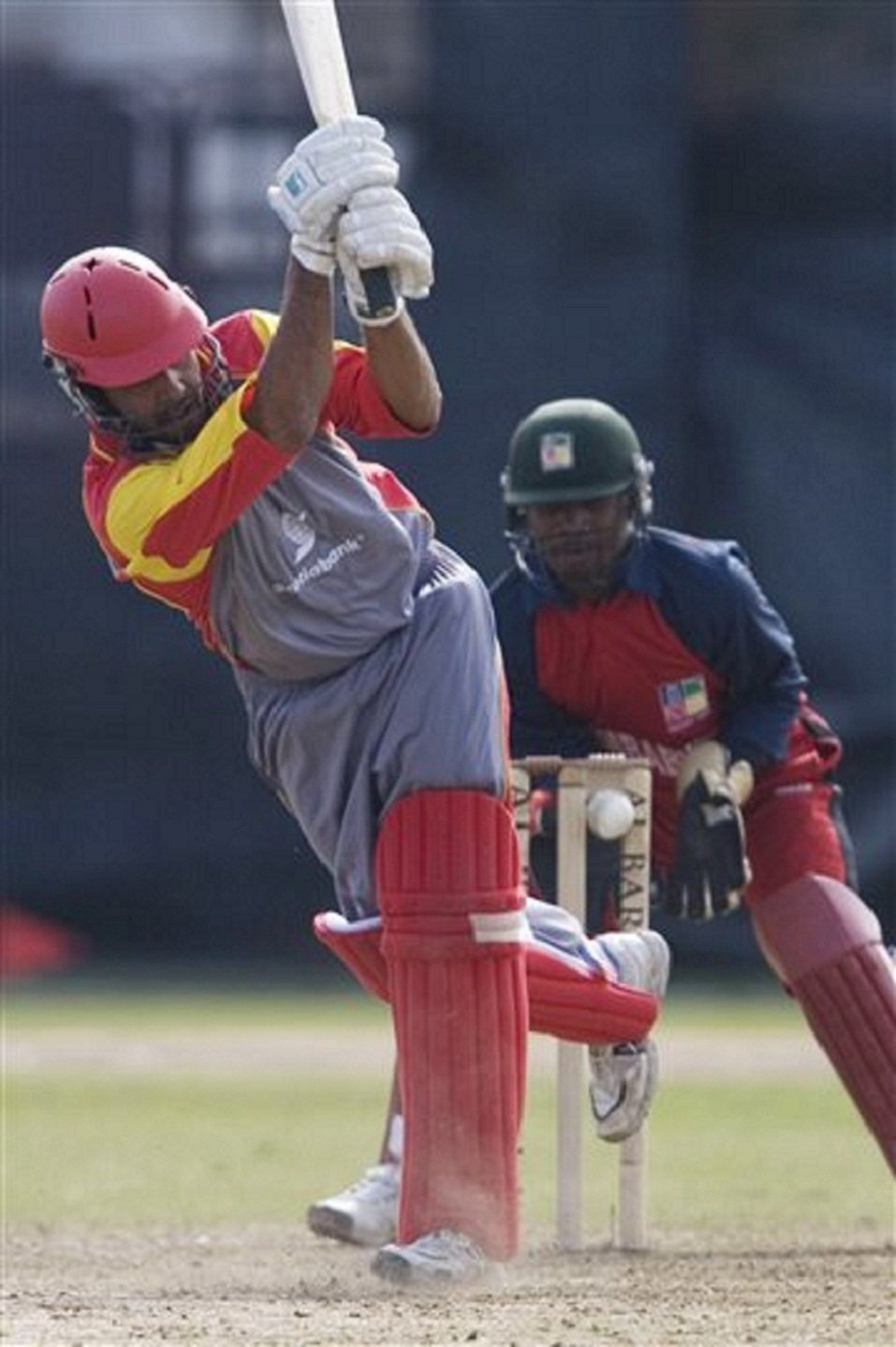 Park coach Karun Jethi has called on the Firsts’ senior players to step up and take responsibility after the side crashed to a disappointing defeat on Saturday.

After a lame batting performance saw the side slide from 70-3 to 114 all out against West Herts, he said it was unacceptable for players to get a start and then fail to see the game home.

But he said they should stick to their attacking principles if they were to get back into title contention.

Karun told the KPCC website: ”It was good that we bowled first and restricted them to a modest total but irresponsible cricket by some of the more experienced and senior player cost us the game.  It’s totally unacceptable that four of our top six batsmen get in to the 20s and then give their wicket away.

‘No one took the responsibility to bat till the end and bring it home.

‘I am also bit puzzled that on a track where 2 out of our three spinners took six wickets, our third spinner didn’t bowl at all but that’s something which is in captain’s hand and I’ll respect whatever his reason for this decision was.

‘Last Thursday, after practice I told all the boys that we are undefeated at home but winless away so we have to find a way to win away games and break that jinx.

‘For that we have to rise up to the challenge and play above our potential.

‘I would take this loss any day rather than my boys playing negative cricket to get a lame draw. You don’t become a championship team by playing for a draw.  You become champions by winning.

‘As I said in my past interview that I back my boys any day win or lose. I don’t care as I know my team have all the potential to be a top team and they will bounce back to show their true colours.

‘We still have 12 to 13 games left and it will take few games to change the table around.

‘Our next game is our home game and we are still to lose a game there.  That’s something which will get boys going come next weekend.

‘We just want to control what we can by doing the basics right and just hope that all the things go in our favour this time.  We are now down to fourth in the table but only few points away from the third.

‘Next game at the Park is a must-win game. I want to win that game but at same time I want to see improvement in every player physically and mentally as you could see the last game was lost due to lack of concentration not due to lack of talent.

‘This is testing time for all of us and I promise we’ll train even harder to patch up the small holes we have in our performance and we are planning and come out even stronger this Saturday to show every team that what we are made of.’