Firsts unchanged as they seek first away win 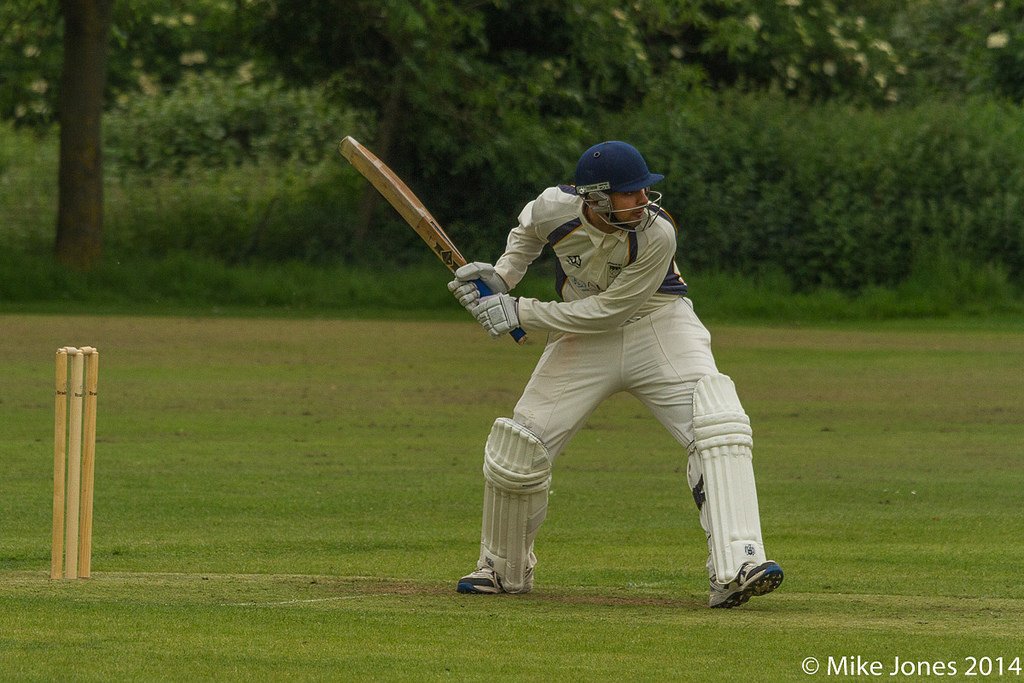 AFTER getting back to winning ways, the Firsts remain unchanged for this weekend’s crucial away game at West Herts, the first of the campaign in the longer format.

Skipper Charlie Randall wants his young side to be more ruthless so they can add a first away win to their impressive three home victories.

The Seconds are strengthened for the visit of Northwood Town by the inclusion of Sayf Khan, pictured. He struck an impressive half-century in the Fourths last week on his return from injury but was not able to bowl at full pace. Andy Holmes, who was superb behind the sticks for the Thirds last week, also steps up.

Graham Fisher’s struggling Thirds, who have yet to win a game this season, have bolstered their bowling with the return of Gareth Jones, who is back from university to replace the unavailable Bobby Crowe.

Strength in depth at the Park is reflected in the mix of experience and talented youth spread among the Fourths and Fifths, where Stuart Howard, who impressed with a solid knock of 40 on his Park debut last week, again teams up with last week’s club performance of the week winner, Sandy Reynolds.

Ben’s return means all change behind the sticks
July 16, 2014