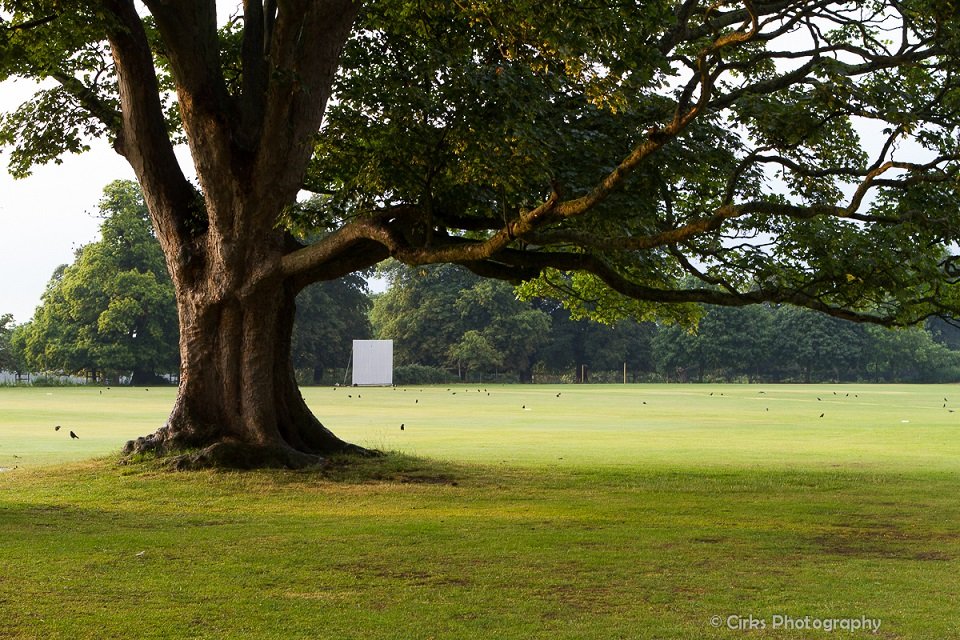 The Fifths came away with a close-run draw against a Bentley Heath side currently riding high in the league, after a rain-shortened game provided an entertaining contest.

The weather had already accounted for the Seconds, so that enabled Gareth Jones to fill in as a specialist fielder – it deemed rather unsporting to allow a second team player to bowl, especially as a last minute substitute!

Starting just over an hour late and now a 70-over match, Bentley Heath won the toss and put Knebworth into bat on a pitch that had held up well despite the 90 minutes of rain that had just fallen.

James Wareham held the innings together from his opening slot, ably supported by Paul Sheffield (21), Russell Franklin (35) and Ben Smith (21) – the innings ending in the penultimate over for 153 all out, Wareham having departed the over before for a fine 52.
The Bentley Heath innings got off to a slow start in the face of some accurate bowling, the score reaching 12-2 before the No.4 batsman Luke Peace arrived and provided stablity for the away side.

The run chase gathered pace and some close calls just missed getting wickets and, with under 50 to get with five overs to go, it could have gone either way.

However, some fine fielding all round and smart bowling from the junior duo of Ben Smith and Tom Orchard at the death ensured the match was a draw, Peace finishing on 74 not out and just short of the finish line.

Both sides enjoyed the rare privilege of playing at the club and were grateful of actually getting game in, despite the weather!

Man of the match Wareham also contributed a fine tumbling catch at midwicket to round off an excellent day for him and a very good effort from all involved.