Courtney steps up for ‘must-win’ game 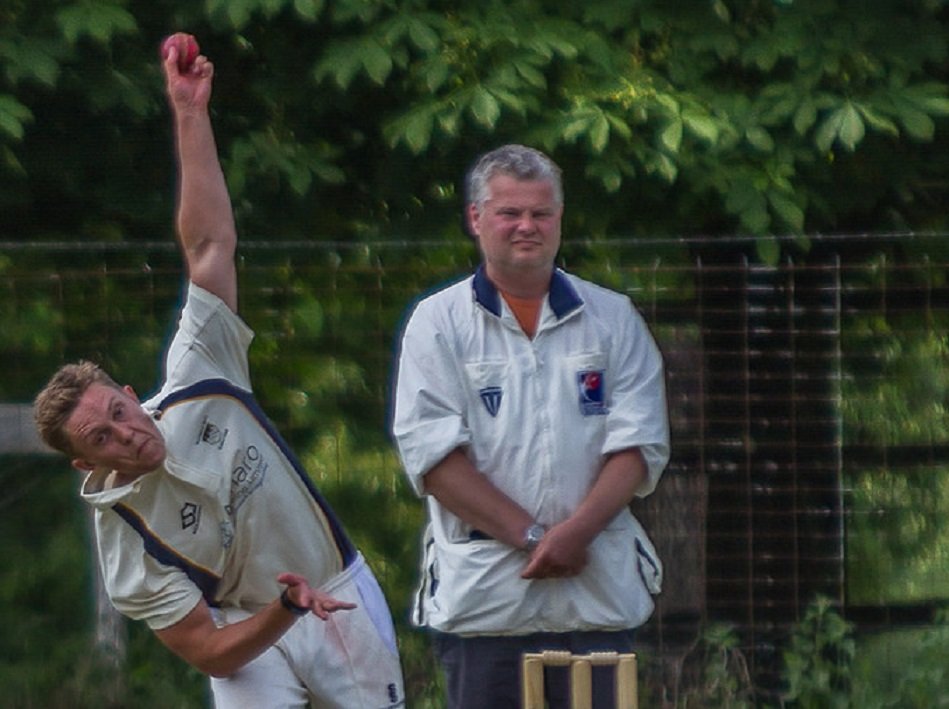 Groundsman Ross Courtney steps out from behind the lawnmower to join the First XI as Charlie Randall’s side look to make it four home wins out of four on Saturday.

The all-rounder, who has been bowling with impressive pace in the Seconds, replaces the unavailable Adam Sergeant for the visit of Reed.

Courtney is the only change to a team who were warned this was a must-win game in chastening comments by coach Karun Jethi and skipper Randall after last week’s sorry batting collapse at West Herts.

Meanwhile, the Seconds, fresh from their heartening victory last week, welcome back six-wicket hero Tom Elliott as they travel to Potters Bar.

The Thirds, who were unable to knock over the last couple of wickets to gain a much-needed win last weekend, also reinforce their bowling line-up with the inclusion of Sean Carmody in  place of Jack Thorn for the visit of Flitwick II.

Strength in depth in the club is in evidence with the mix of experience and youth sprinkled throughout the Fourths, Fifths and Sixths, who take on London Colney II, Bladock III and Datchworth IV respectively.

Ben’s return means all change behind the sticks
July 16, 2014

Firsts unchanged as they seek first away win
June 4, 2014