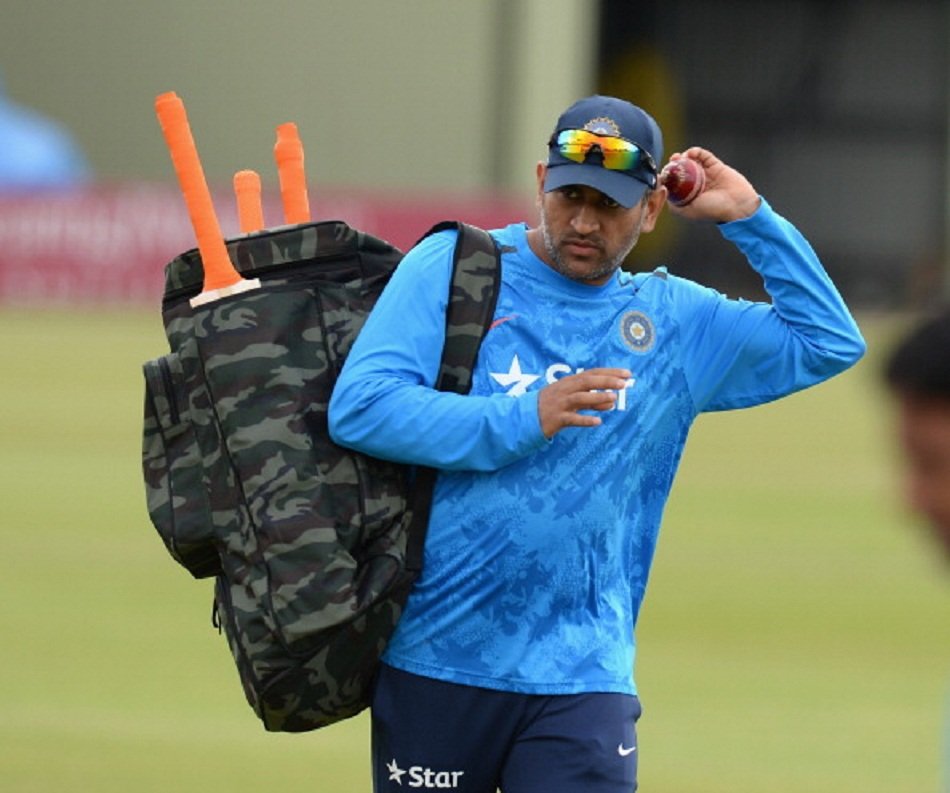 Karun Jethi played in the World Cup for Canada

In his latest column, Knebworth Park’s coach KARUN JETHI, talks about the attributes that make a great leader

‘A real leader has no need to lead; he is content to point the way.’

Few will have the opportunity to feel the weight of the responsibilities and the happiness of knowing you’re making a difference. But to succeed as a captain, you need to swallow your pride and do what is right for the team. Putting the team ahead of you is a quality every captain must have.

A captain is like a big brother of the team. It’s his responsibility to make sure seniors are treated with respect and juniors with love. When a rookie walks in the squad a captain should walk up to him and make him feel comfortable. During a crucial stage of the game, talking to senior players can be helpful but, at times, a rookie can also deliver match-winning suggestions.

The captain should be a part of the selection process as he’s the one marching his men on to the field. He’s the one answering to the media and, more importantly, to the public. He should lead by example when it comes to nets, fitness or off-field sessions.

A captain should arrange off-field team gatherings to get to know the players inside out as it will tell him about their character which can help him deal with them better.

Best in the business: M S Dhoni ‘came from nowhere’ to be one of the great leaders PICTURE: GETTY IMAGES

When I went to India to play cricket last year, I was speaking to one of my club teammates, Shikhar Dhawan, who now is playing for India, and he told me that Dhoni, when it comes to team bonding (especially off the field), is best in the business. He makes everyone around him very comfortable andrelaxed and that ends up in them performing better.

When players are out of form and the team is losing, the first person in the critics’ crosshairs is the captain, even though he did everything he could on his part.

A captain should be very sharp and always alert. He should read the situation well and should be open to sharing ideas.

He should always have discussions with bowlers, batsmen and senior players separately. He should always – or at least try to – stay calm and never show his frustration or anger on the field.

While setting a field, a captain should not only put fielders in certain positions according to the strengths and weaknesses of the batsmen but he should also have faith in his bowlers. Often, leaving a spot vacant on the field is more productive than covering one, as you force the batsman to bat according to your bowler’s strength.

As much as captaincy is about playing to your strengths, it’s equally about knowing your opposition and denying them what they like most. While that means challenging yourself, it’s a risk worth taking against an opposition that’s superior to you, at least on paper.

No one wants to drop a catch but, when that happens, a captain should be the first one telling that fielder not to worry about it, to wait till the next one, as this will boost his confidence.

A captain should consult his coaching staff before the game to analyse the possible past, present and future game plan of the team his men will be facing next.

Next week, we’ll talk about. T20 batting and bowling.