Coach’s corner: The art of concentration 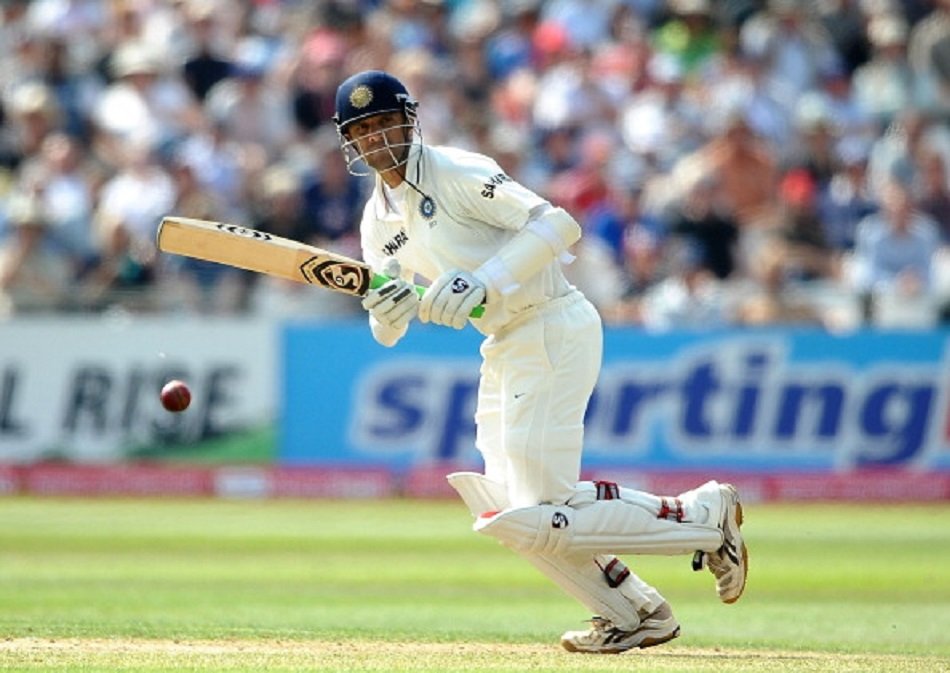 Staying in the present: Karun Jethi

IN the first of a series of articles, offering invaluable tips on how to improve your game, Knebworth Park coach KARUN JETHI explains the need to concentrate

When anyone starts playing cricket they are told about the importance of concentration because it’s the key to success for any batsmen, bowler or fielder.

There has always been plenty of emphasis on this aspect of the game. You’ll often hear a commentator say that a lapse in concentration cost the batsman his wicket or a coach telling his players to concentrate hard whenever they are struggling.

Concentration… what exactly is it?

During one of my visits to India to play cricket, I had an interactive session with an ex-Indian test cricketer, who defined concentration to me in one small sentence. He said that concentration is simply remaining in the present. The longer you can remain in the present, the greater your concentration will be.

At that time, it sounded easy to me but later I realised how hard it is.

While applying this theory during practice or a match I realised that our mind has the habit of wandering off on its own at the first available moment.

Even in the middle of an important match, an important knock or bowling a crucial over, our thoughts can stray. Usually, our mind travels back to past or to future. Past or future should not have any bearing on the ball you’re going to bowl or play next. What matters the most is to worry about one particular delivery while batting or bowling.

Remaining in the present is the only way to concentrate.

The moment a bowler starts his run-up a batsman should start concentrating and the concentration has to be at its peak from the time of delivery till the ball hits the bat.

For a bowler, concentration should start when you are on your way back to your mark and should be at its peak when you are a step or two away from the bowling crease.

For fielders, you have to focus until the ball is dead.

The Wall: Few in the modern game have had greater powers of concentration than Rahul Dravid

A way to get better

Concentrating for a few minutes at a time, never mind a whole game, is a challenge.

A good way to improve your concentration is to switch off after every delivery and then switch on before the next.

When you switch off it allows the mind to wander off for few seconds before getting it back on track.

This is not only for batting and bowling, fielders should do it, too. You should relax before starting to concentrate again.

While in the nets, applying this to your game can be useful in improving concentration. The main reason is that you are concentrating ball after ball with very little time in between (as there are usually about three to five bowlers coming at you at all times).

While allowing your mind to wander off and relax, one still needs to ensure that it doesn’t drift too far away.

For example, a captain cannot switch off for even a split second as the whole game might get turned upside down.

A fielder should always look at captain and the bowler for any adjustments before starting to concentrate again.

A batsman should refresh his options to score runs before starting to concentrate again.

A bowler while walking back to his mark should refresh his field and bowling plan according to the batsmen and the situation.

A loss of concentration can occur at any point of the game. Sometimes it’s because of lack of confidence or sometimes because of over confidence.

The most common time when one is bound to lose the concentration is during middle of the game when the fatigue factor kicks in.

Fitness is also a way to improve you concentration but only if one trains according to the sport one’s playing. Different sports require different levels of concentration and fitness.

In my next article we’ll talk about the art of captaincy. If anyone has any specific topic they would like me to write about then please feel free to email me at karun.jethi@gmail.com