Coach Karun: We have to handle the pressure 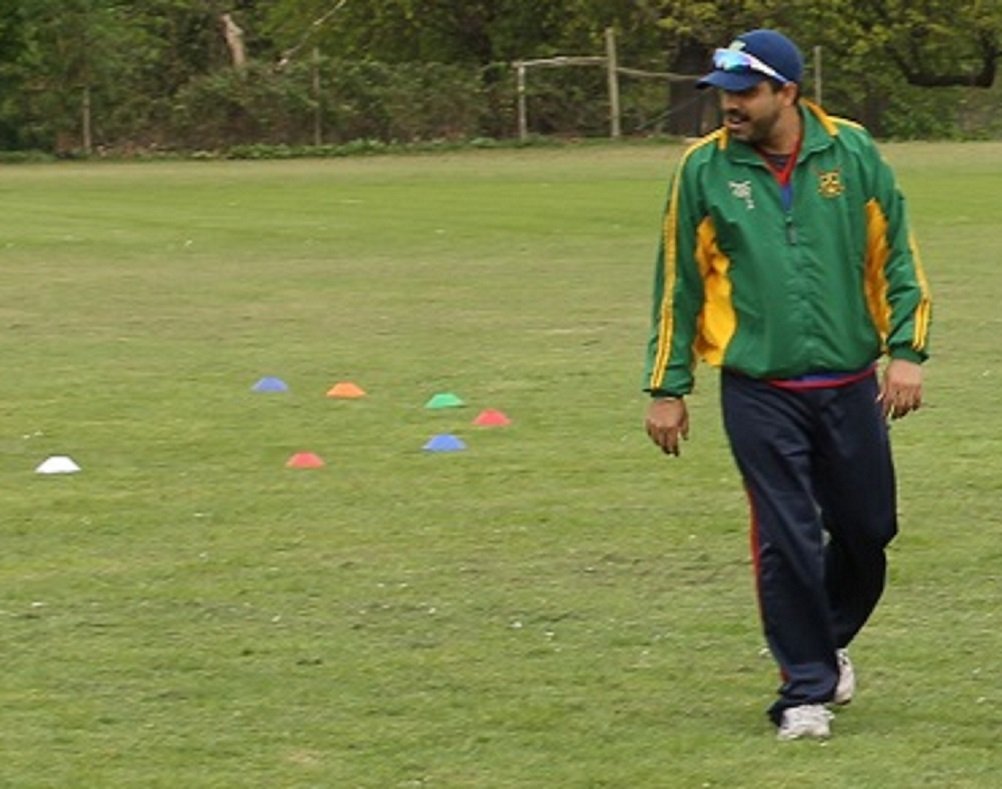 Karun Jethi wants his side to be more ruthless

Coach Karun Jethi has given his backing to the suttering First XI after their second successive defeat but says they need to learn to deal with the pressure.

The former Canada star says there is plenty of talent in Charlie Randall’s  young team but they need to learn to kill off opposition when they have them down.

He told the KPCC website: ‘Even though we plunged to a humiliating 90-run defeat against Reed after having then down 86-8, I still have faith in my players and I believe they will learn from their mistakes in the past two games and start performing under pressure.

‘In both losses we were on top of other teams but crumbled under pressure but that’s life. Every team goes through a bad patch and this is ours and I’m confident that we will bounce back from it.

‘Having said that, I must admit that Reed pulled off a stunning comeback after being down 86-8 to win this game and end our winning streak. At the end, a better team won the match.

‘We played better cricket for most of the first half but they showed us that if you put your head down and bat then how one partnership can change the game. Their last two batsmen made sure they spent time at the crease and it paid off for them as they made more runs than our whole team.

‘I believe in my boys as the talent is there but they just need to execute plans with consistency. I welcome these defeats as the youngsters will learn more from it will start performing better under pressure.

‘We have not done enough with the bat lately as we got them out below 200 but yet again lack of commitment from our batsmen saw the home winning streak slip away.

‘We have a much better line-up than any team in this league but since we are not in good form. It’s the pressure that’s getting the better of my players. The No.7, 8 or 9 batsmen are coming in by the 20th over. We just haven’t done well consistently enough.

‘We have been explaining what needs to be done but not actually doing it. I am not a believer in pin-pointing individuals because you win as a team and you lose as a team. On wickets with something for bowlers, you need to give more time to yourself. The batsmen who are set have to sweat it out to make is easy for out-of-form team mates.’

We have dropped down from third to sixth position in two weeks but a few wins will get us back to where we want to be.  I just want my boys to come out and express themselves and have fun with no pressure in mind at all. ‘