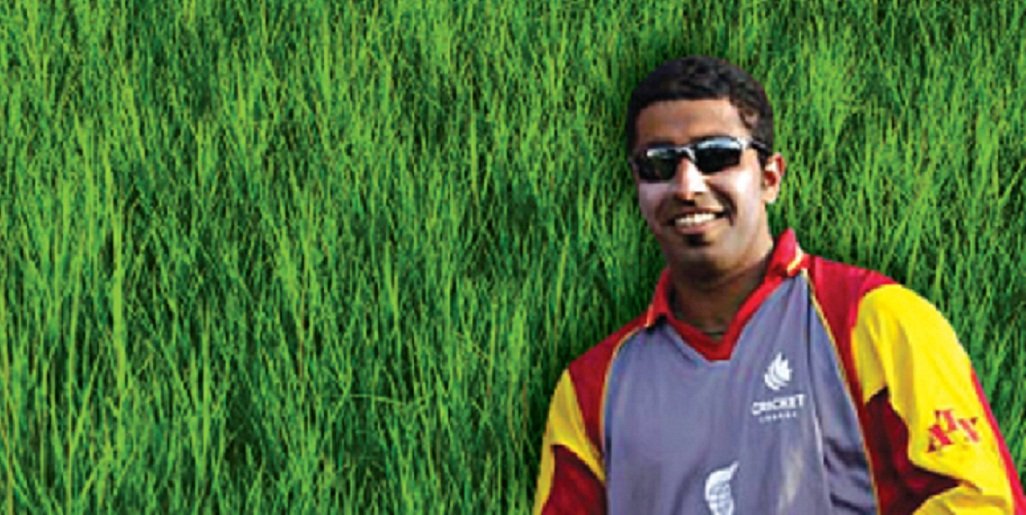 KPCC coach Karun Jethi, pictured above, paid tribute to the new team ethic in the First XI squad which has brought the side a third league victory at home.

He was delighted with Saturday’s win over Chorleywood, where there was no stand-out individual performance but everybody contributed ins one way or another with bat or ball.

‘My goal from day one was the creation of a happy and fun yet competitive environment, to focus on our team’s strengths rather than the opposition’s, put stress on the process and not the results and emphasis on preparation rather than performance,’ Karun told the KPCC website.

‘After the victory against Chorleywood yesterday, we already have more wins than we had whole last year and we still have 13 games to go. This is because, along with the skipper and a few other senior members of this squad, we have created a sense of team and a sense of meaning that is bigger than an individual.

‘You would notice that there weren’t any huge individual performances in every game we have won so far compare to the ones we have lost. There were a lot of little contributions along the way to each victory. The boys are playing for something bigger than their own thing and it’s great when a team plays that way.

‘We should have won this game about 30 to40 runs earlier but I guess if you give 33 extras then you won’t be winning games convincingly. Against better opposition this will come back to haunt us.

‘As I have always said, I don’t care about winning or losing but what I do care about is effort and I have already made that clear to the boys. If every player can look into my eyes after each game and say that they have done 100 per cent then I’m happy.

‘We are now third in the table and two games away from first and one game away from second. As always, I’m proud of my boys and I’m confident we will only go higher from here.

‘It’s good to see different players stepping up each game and winning it for us. Most of the teams have two to three good players but my team has 11 match winners and slowly but surely we are proving that. Well done boys.’