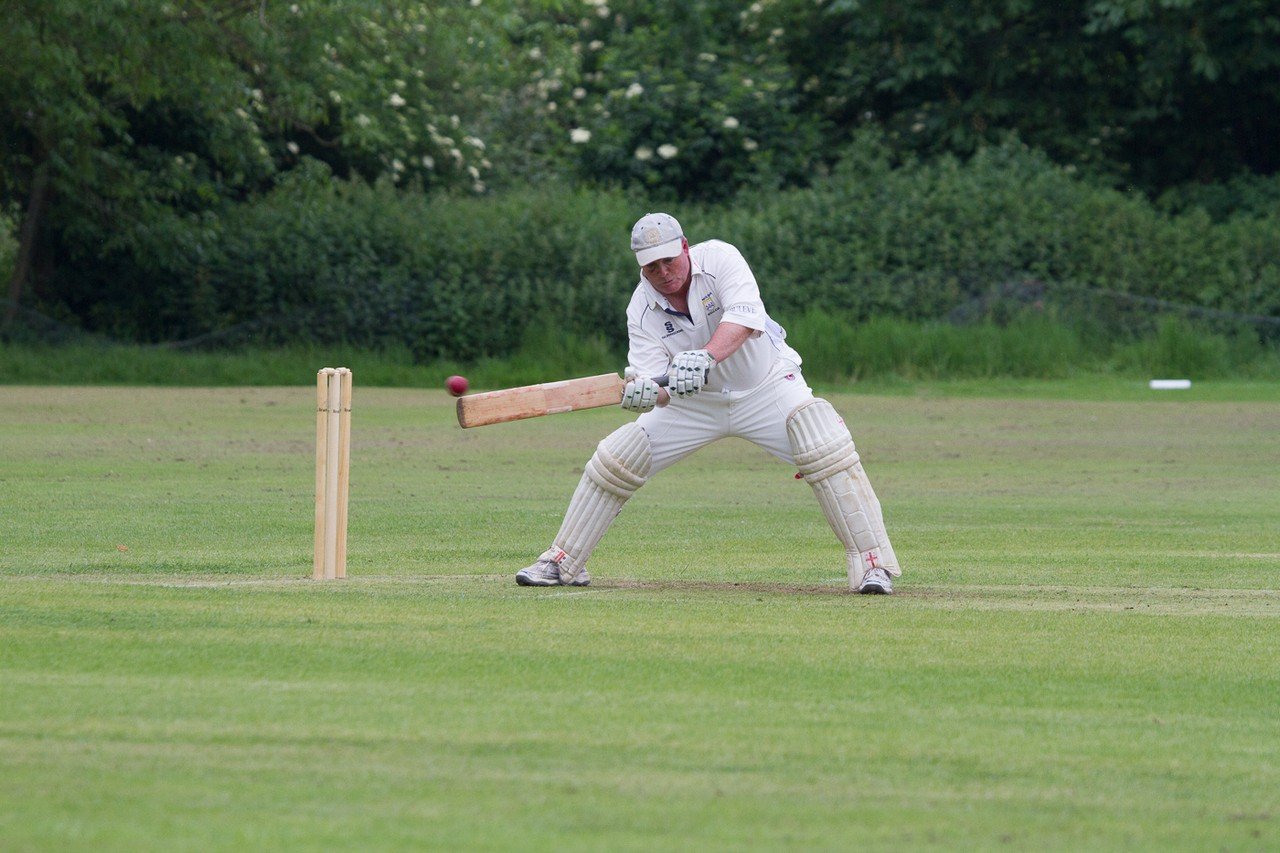 At the crease: John Inman in action for the Fourths PICTURE: JONATHAN CIRKEL

It’s a seriously tough gig running one of our junior sides. Squabbling, rivalries, tears, tantrums… and that’s just the parents (only kidding… you’re all great!!!) So, raise a glass to John Inman, who has been coaching the under-14s this year with great success. Last week, he had to organise two games in three days which is no mean feat. On top of that, despite a must-not-miss evening engagement, he slotted in a game for the Fourths this weekend when availability hit rock bottom. Shame he didn’t get among the runs… but thank you, John!

Every week, we salute the member or supporter who has gone that extra mile to help make our wonderful club that little bit more wonderful. We’d like to offer him or her a holiday in the sun or the latest smartphone for their selflessness but instead they will have to make do with this small public pat on the back.