Charlie: We let them off the hook 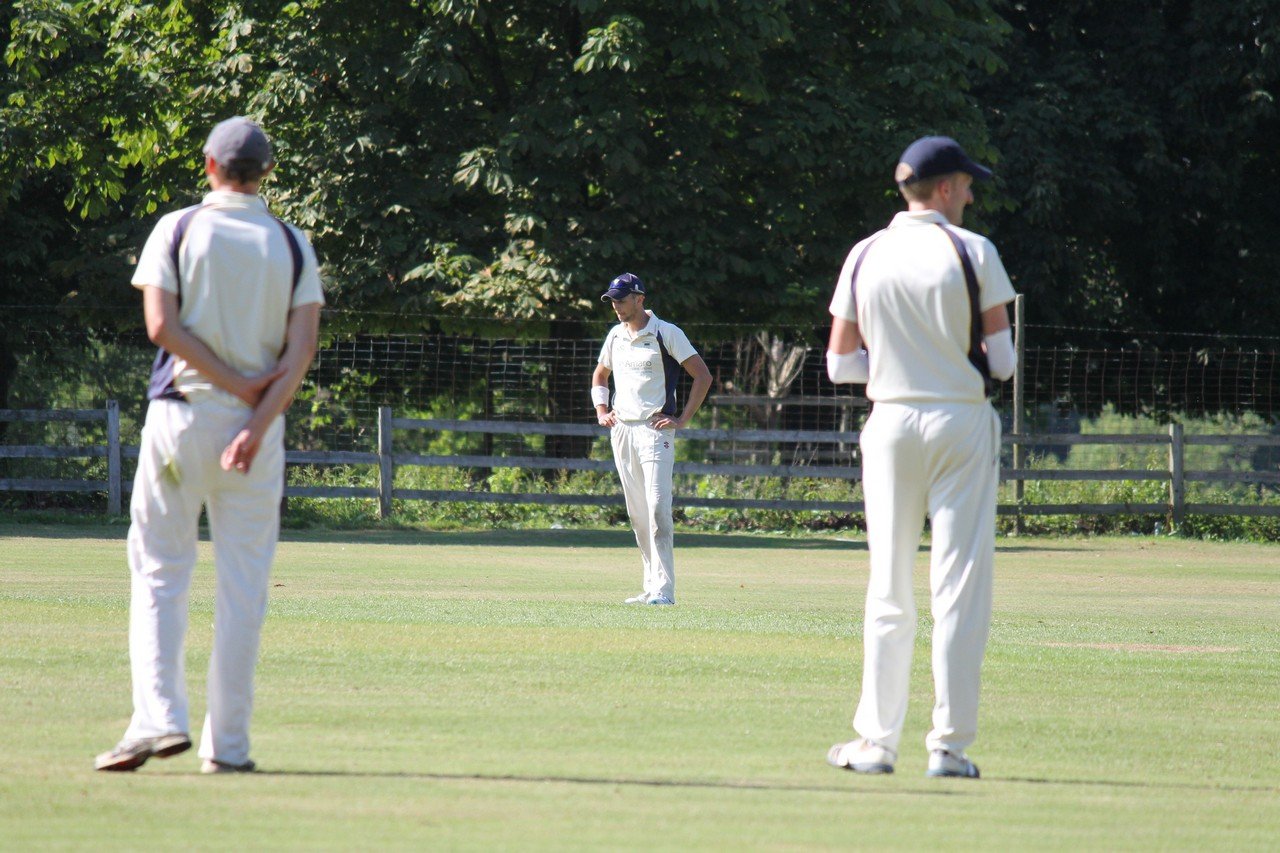 It was a case of so close yet so far.

Yet again, we let the opposition off the hook. A number of dropped chances cost us the game. We bowled well and pushed hard for the win but on such a flat track it proved too difficult to wrap up the last three wickets needed for the win.

Most weeks now we have been playing half a game, either bowling or batting well and not doing the other as well as we should be.

We produced more than enough chances to win the game but just could not hang on to them.

It  may not have been enough to produce a win but it was also great to see a great maiden league century for Adam Sergeant.

It was a scorching day at the Park and a perfect opportunity to get back to winning ways.

We were looking good after we made our highest total in years.

Adam came to the crease after missing a week and stroked the ball around with ease. With Richard Leather, they took the score to 120-2 at the 30-over mark. Yet ten minutes before lunch Richard mistimed a sweep, top edging it in the air to fall for a well played 50.

Serge and myself rebuilt and with a bit of fortunes guided us into lunch three down.

After lunch Adam came out of the blocks firing and brought up his century with a flick down to fine leg.

It was a great moment. Having played with him for a number of years and knowing how hard he works at his game, he definitely deserved it.

There was also time for a blistering inning from Shaun Robinson, showing the form that he is more than capable of. With a healthy contribution from Alex Richmond, we ended on just under 300.

It was a formidable total and the winning draw stopped the rot of two losses in previous weeks and allows us to build for next week away to Totteridge Milhillians.

It was not a great day for the Park in terms of results, which is frustrating considering there were some good performances with the bat from Nick English, Dave Barwick, Ian Woods as well as Leather and Sergeant.

It only takes one or two people to perform outstandingly to win a game of cricket for their team. People need to stand up and be counted. Train hard, play hard and enjoy a win at the end of a day with your mates.

With the junior sides performing well, we again look to be bringing through some great young players for the future.

Let’s set the standards and replicate the youngsters results throughout the club.

Training is as normal on Tuesday and Thursday with coach Karun Jethi running the sessions.

Frustration: It was a tough day in the field for Charlie Randall and his troops against Langleybury