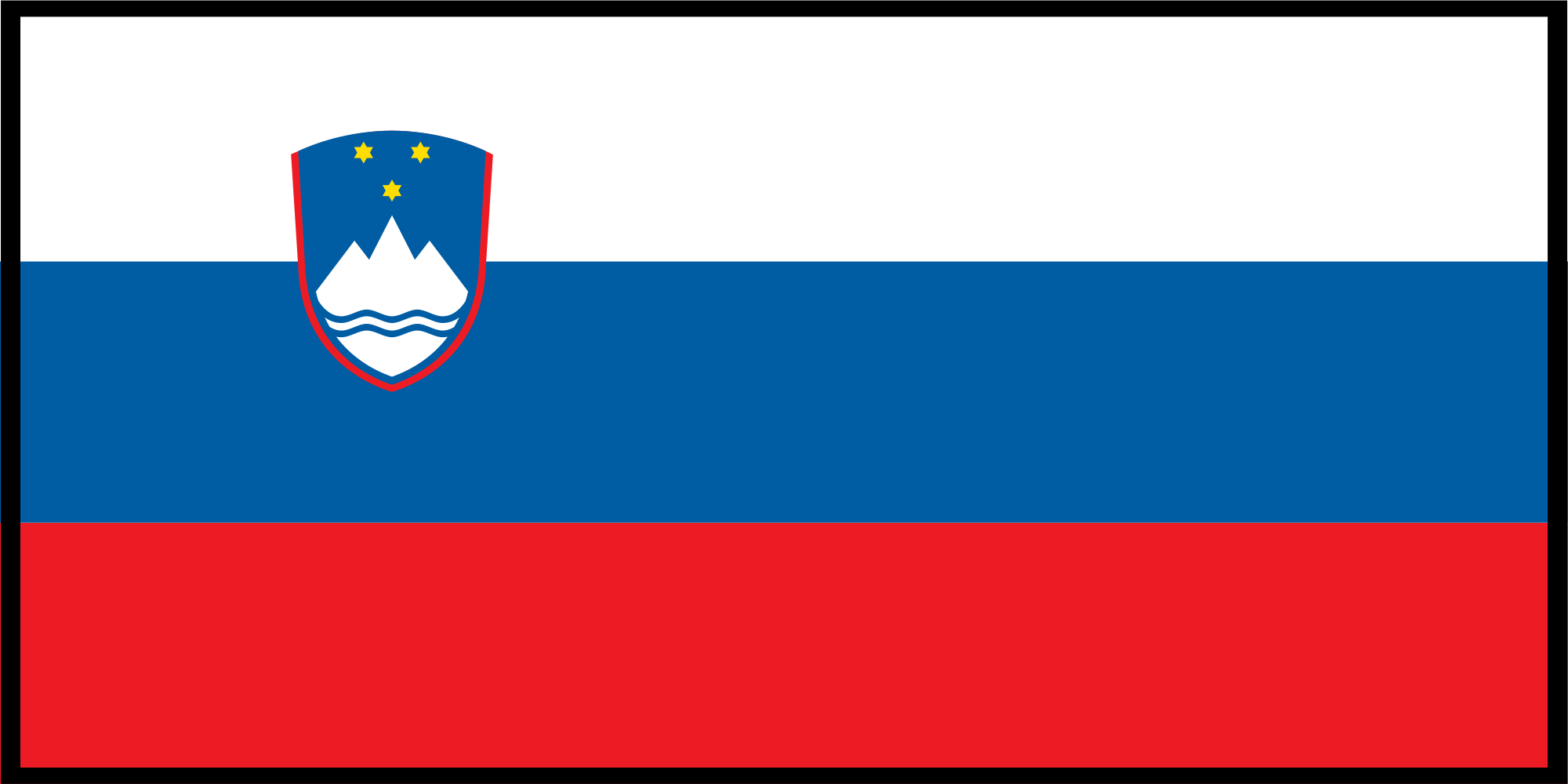 The Park is extremely privileged to welcome a team from Mezica in Slovenia for a friendly match against the Rain Men at 2.30pm tomorrow (Friday).

We would love to see a big turnout from club members to support them; both sides are packed with extraordinary characters with stories to tell. You can read the full match preview here

The weather is set fair and it promises to be a very sociable occasion, with the bar and barbie running.

Please get down there and make our visitors very welcome.

To help you strike up a conversation, here are 15 things you may not know about Slovenia: