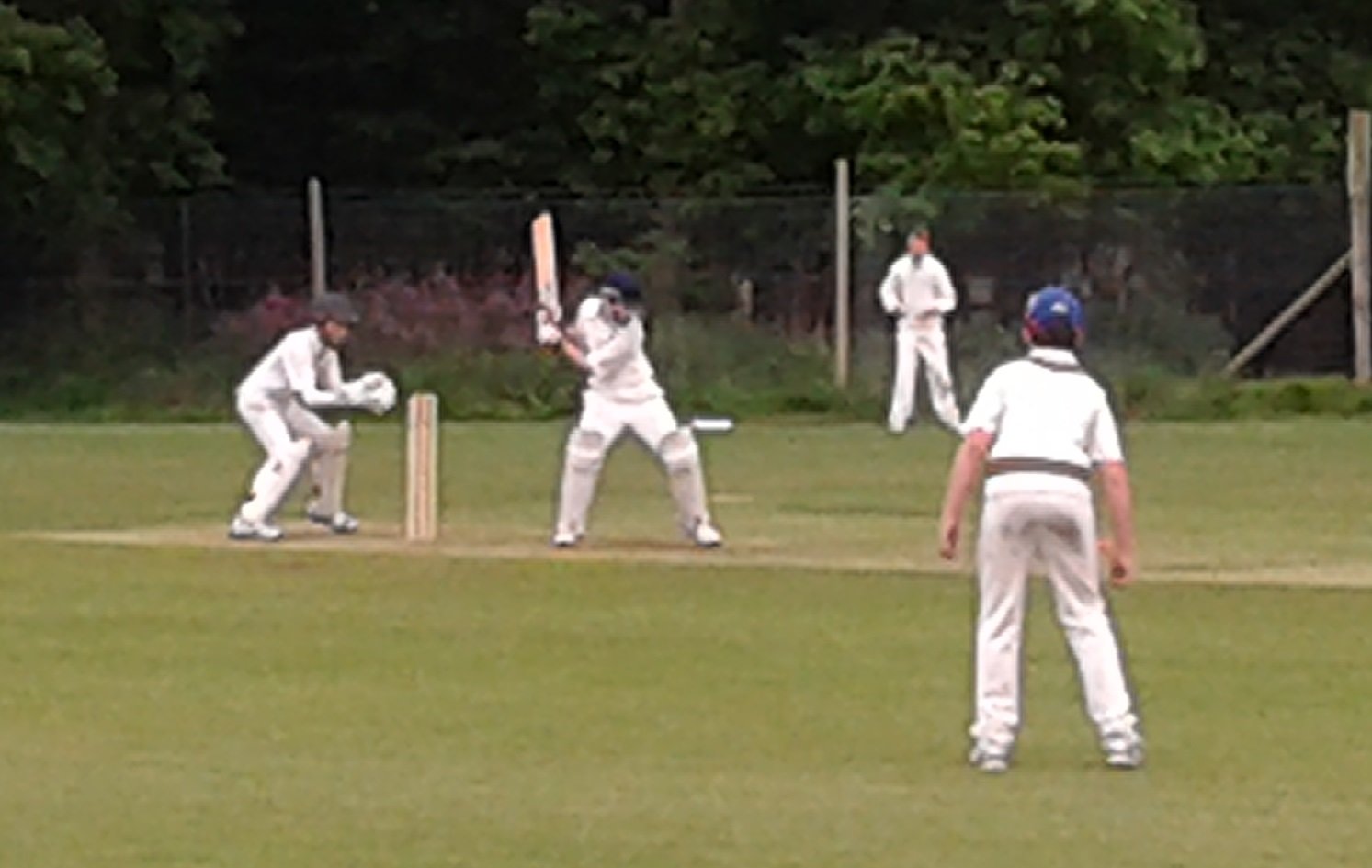 The u14’s continued their 2014 campaign with another convincing win against Hertford at home last night in, at times, difficult conditions.

The weather held for KPCC to open the batting and with strong performances from Archie and Harry, they set a target for the visitors of a massive 165 for the loss of only four wickets in 20 overs.

Hertford started their batting response convincingly but were soon contained by strong bowling performances, particularly from Alex, Christian and Tom, and good fielding by KPCC, including a brilliant catch by Cameron.

As the weather deteriorated dramatically, Gus, in a hurry, took late wickets and Hertford were all bowled out for 93 in the last over.

The  under-13s, sadly, were not so lucky and their fixture against Radlett, did not survive the weather.