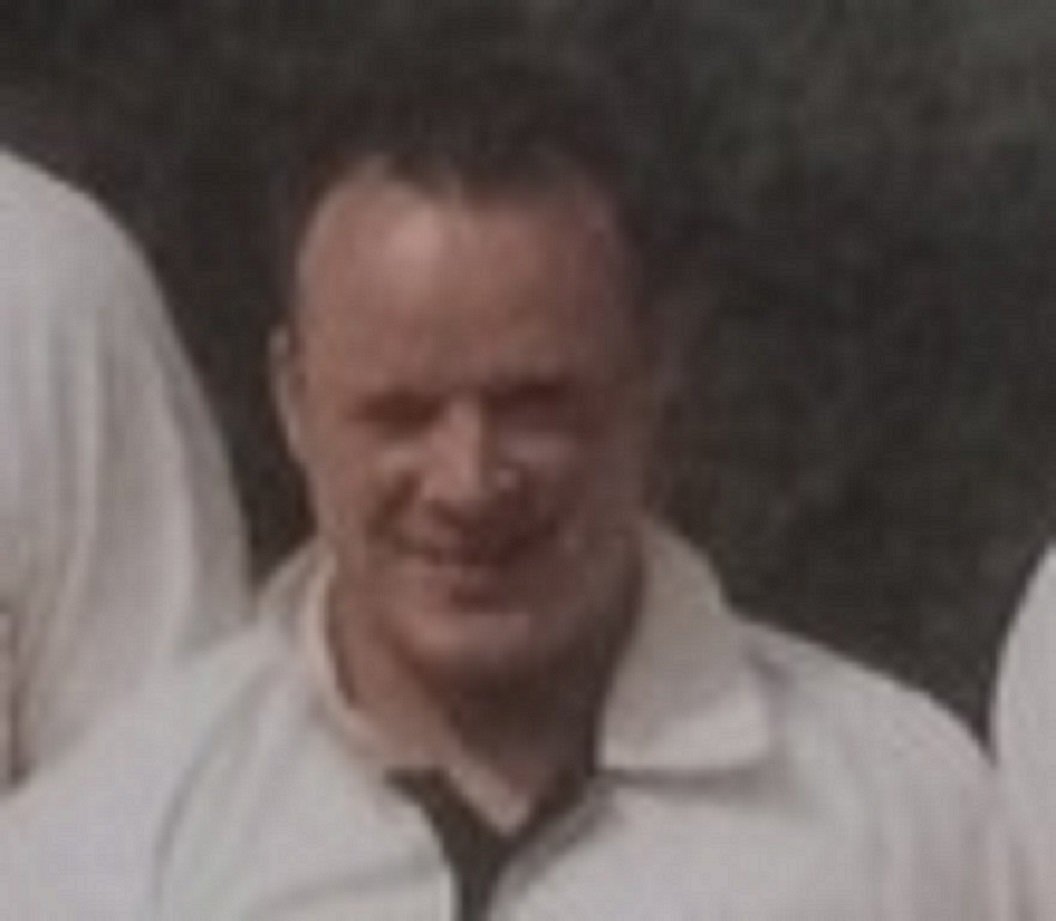 Adrian Holmes was in superb form as the Seconds opened their Herts League Division 3 campaign with a confident win over Potton Town I.
The opener struck a skilful, unbeaten 83 on a demanding track as his side chased down their target of 158 for an eight-wicket win.
Winning the toss and electing to bowl first, Knebworth soon had the home team in trouble, with Guy Warman (2-32) taking a wicket with the second ball of the day.
Potton then put on a partnership of 23 and it wasn’t until the 12th over that the Park struck again, when Sam McCrow (2-34) took two wickets in two balls, bowling Mores (7) and trapping Stevens LBW first ball.
With the score on 25 for 3, Potton Town’s MacFarlane came to the crease and looked confident from the first ball on a slow sticky wicket.
Batting with Hall (27) they moved the score on to 47 before Warman took the second of his two wickets, Holmes taking a blinder in the gully.
MacFarlane then kicked on and moved the score along, which led to the introduction of Jason Timm (3-49), making his league debut for the Park.
The young leggie bowled with great control and generated lot of turn on the slow wicket. His 14 overs changed the course of the game, as he and Ross Courtney (0-49) bowled in tandem and did not allow the home side to get away.
MacFarlane was finally dismissed for 61 by Timm and Potton went on to post 157-7 at the end of their 53 overs.
After tea, Knebworth set about patiently chasing their target down in the face of some good bowling from Potton.
At the half way stage of the innings, Knebworth were in a bit of trouble, having only scored 54 runs off the first 25 overs with the loss of no wickets.
With 22 overs to go and 104 runs required things needed to change.
James MacDonald (24) was first to go when he went back to a ball that did not get up from Bhagal (1-28).
This bought Michael Rayner (20) to the crease and between him and Holmes they doubled the run rate in the next ten overs to put Park into a much better position to close the game out.
With Rayner falling in the deep to Stevens (1-28), this bought the Warman to the crease, who closed the game out in the next ten overs with a well struck run-a-ball 25.
Man-of-the-match Holmes finished with an excellent unbeaten 83 on a pitch that was never easy to get in on as Park chased down the 157 with 1.4 overs to spare for the loss of only two wickets.

Apologies for the rubbish pic of Adrian. If anyone has a better one please email kpcceditor@gmail.com