Performance of the week: Richard Leather 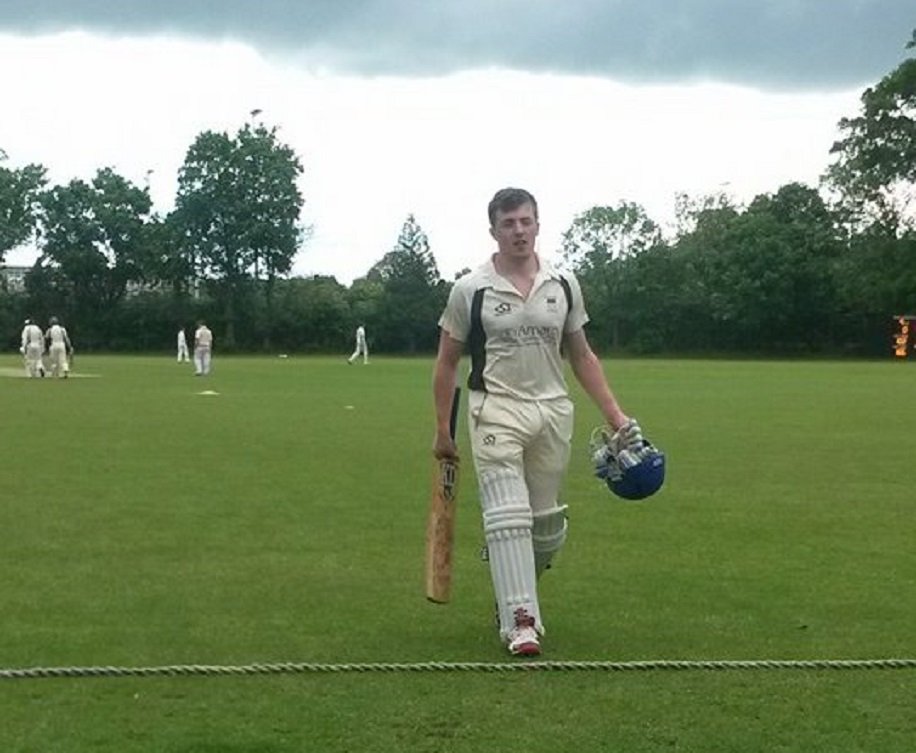 With so little senior cricket played this week because of the weather, it might seem a straightforward choice this week. However, if the sun had shone and we had all played, it is unlikely anyone would have produced a performance to better Richard Leather’s century against Hertford. Richard, who has been in terrific form all season, was in such good touch he reached his landmark with two audacious ramp shots. It was his first century in the league for the Park but we are sure it will be the first of many to come.