Performance of the week: Adrian Holmes 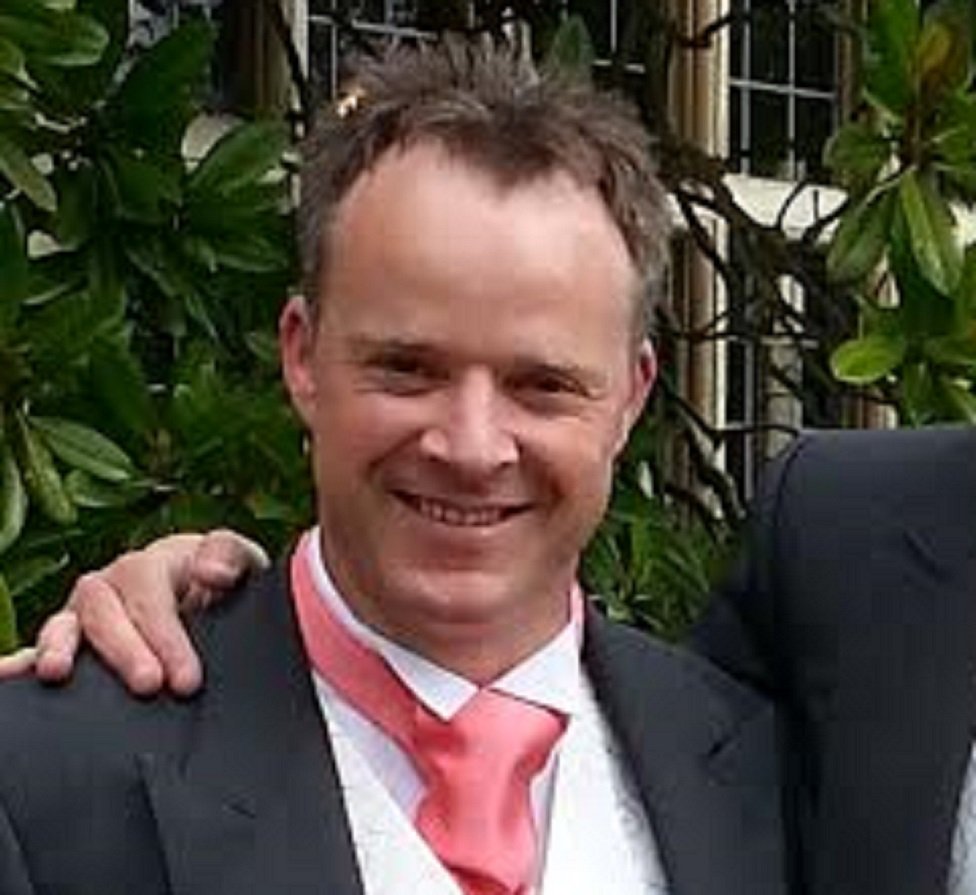 Several players have shone on the pitch this week. To mention a few names… Parth Patel, James and Richard Leather, Josh Roseberry, Graham Fisher, last week’s winner Archie Stephens and even our chairman Chris Johnson. But the award this week goes to Adrian Holmes for two sparkling half-centuries in succession for the Seconds. The first was a match-winning effort against Potton Town and, although not quite enough to secure victory this week, he again provided the sort of solid platform his captain is looking for and that allows his side to build big totals around him. We hope the good form continues.

Every week, the chairman will select the player who has produced the most extraordinary cricketing performance of the weekend programme. It won’t necessarily be the highest scorer the bowler who has the best figures but someone who has produced that little bit of magic to win a game or turn a match around. We hope his or her team-mates join the celebration by paying for their drinks at the bar.