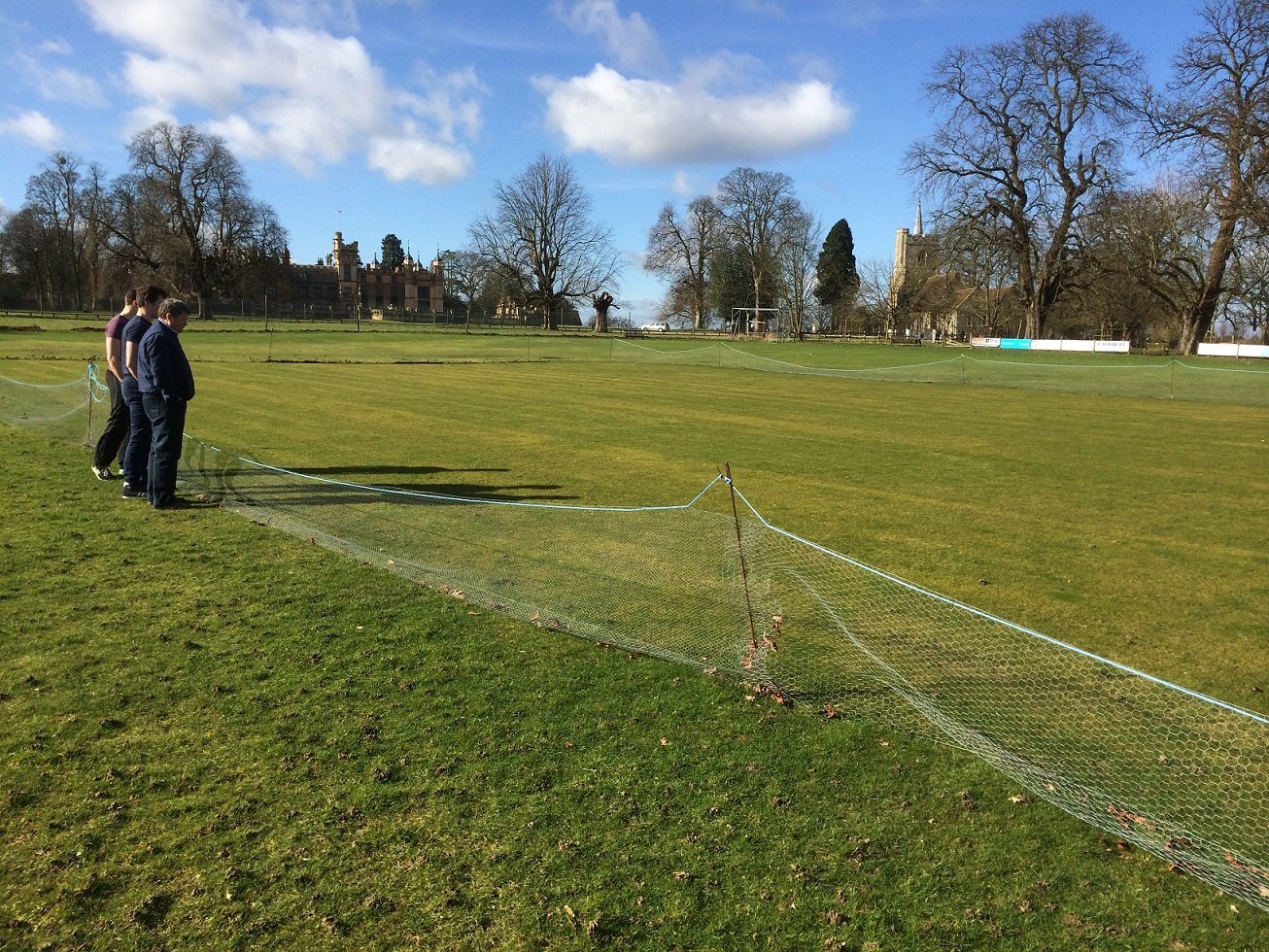 In the first of his blogs for Knebworth Park, the club’s most loyal supporter, HUGH BATESON, offers his view from the boundary…

Just occasionally during the seven-month monsoon that was winter – no more than once every 15 minutes – my mind would drift longingly towards the first week in May and the opening league games of the season at the Park.

All those possible scenarios/horror shows/fantasies helped on the splash through the Gun Lane lake outside the Legion on the way to the station (train not pub, well most of the time anyway)  and work.

But I am not sure even the most Fosters-fuelled imaginings, and yes, there have been one or two, came up with Saturday’s almost-perfect day.

It might have helped a tad that by the time I swept into the car park (looking neater this year, thanks Ross) the day had already gone well with a trip to the 2,000 Guineas at Newmarket where the inside knowledge and expertise that you get on a national newspaper had helped me back the 40-1 winner of the big race at an ante-post price of 12-1 (I don’t do maths, but even I know they are not in my favour), or it might have been the weather, but I was definitely giggling.

I saw we were fielding on the top field (we need a name for it don’t we?), and then I looked at the scoreboard. Not at the score, but at the runs required to see if we has got enough not to be spanked and sent home before 6pm. See what a pessimist spending more than 40 summers at KPCC makes you?

The boys had apparently got somewhere over 200, the ground looked an absolute picture, the sun was out and the bar was open. Happy daze.

Pint in hand I wandered over to the bench with one of the best views in cricket (top left corner) to contemplate the mysteries of life and cricket – pretty much the same thing really. Such as where did Robbo get the 90-year-old body he is shuffling around in? Which of Simmo or Parth is the squarer? Has there ever been a larger short-leg than Diggers, the BFG? And, when, in name of all that is holy and Chris Johnson, will the captain ever pitch the bloody ball up?

Then the Hoddy batsmen took a leaf from the Park book and forgot that batting means either hitting the ball or blocking it. When you do neither you get out. Which they did. Quickly. To Chappers, who was either bowling like Murali or shooting fish in a barrel depending on your viewpoint.

With Sheff writing a whole new chapter in the coaching manuals with his unique cover drive (think small sumo wrestler swatting a fly in a telephone kiosk) and masterminding victory on the bottom ground – also needing a name I think – and Macca’s boys in the Seconds easing past Potton it was the ideal way to set up Sue Sheffield’s 60th birthday party.

I would love to tell you all about that, but for some reason it is all a bit of a blur.