Now bring on the league leaders 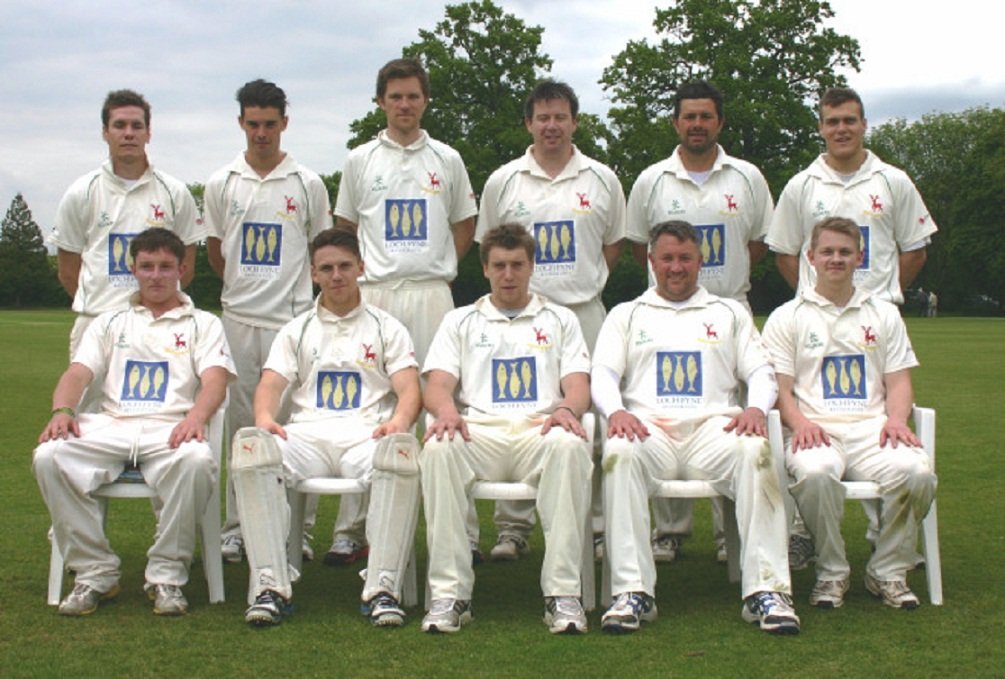 In his latest blog, First XI skipper CHARLIE RANDALL reflects on a morale-boosting win and looks forward to a tough encounter with Championship leaders Hertford, pictured above

Finally, the sunny weather joined us for our third league game of the season. The team was in good spirits for the visit of Old Finchleians after an open game training session on Thursday. We really needed to bounce back well after a disappointing performance last Saturday and we did just that.
With the sun shining down on a great-looking wicket, I won the toss and elected to bat, putting pressure on our top order to resurrect their form after last week’s poor showing at Flitwick and that they did and did very successfully.
All our top four got in and played well-paced innings, putting bad balls away, running hard and setting the team up in a very strong position at the break.
This is the first time since i have been playing first-team cricket at KPCC that such a strong performance with the bat has been made, the only disappointment being that one of their efforts wasn’t topped off with a deserved century!
We then went out and finished the job, although the last 20 overs it became more and more difficult to try to get the opposition batters to play a single attacking shot.
We welcomed Jason Timm in for his debut and he bowled very well and with great control, proving he was a good pick by the selectors.
This week, we face top-of-the-league Hertford, seen above, at their place. They look like the team to beat this year so 30 points would be a great result. With the confidence from our last performance I’m sure we have a great opportunity to turn them over.
Training as usual is on Tuesday and Thursday. There is always room for improvement, we are getting there but I still feel that our team is not performing to our full potential.
The club as a whole is really working together, from the  efforts of Ross Courtney on the ground, along with the efforts of Nick English, and hero of the week Sean Carmody. The junior coaches are working wonders with their young charges, who have got off to a very successful start and the club is yet again producing some very promising young cricketers.
Players from First to Sixth team are turning out to training with a good group of youngsters attending every week and most of them are showing the senior players how to field!
Let’s keep up the hard work and start seeing success filter down through all the teams.
Category: Captain's BlogBy adminMay 20, 20142 Comments
Tags: carmodycourtneyenglishrandalltimm