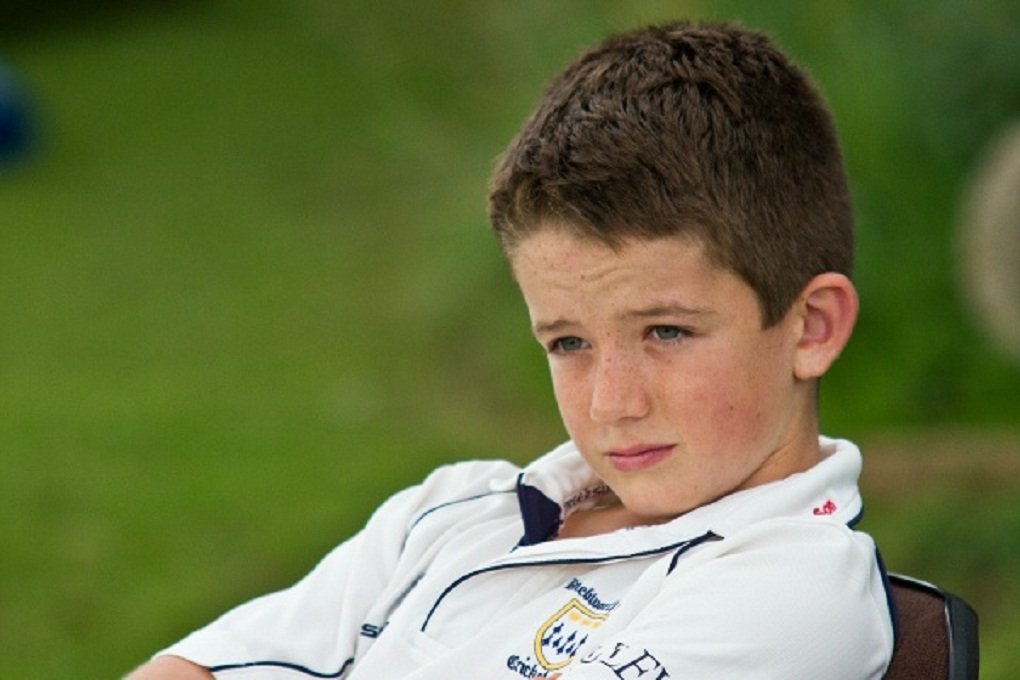 A determined batting effort from a below-strength Fourths earned a draw and 12 valuable points against Kings Langley III.

The visitors won the toss and chose to bat in ideal, sunny conditions and piled up 244-4 from their full 53 overs.

The Park, despite feeling aggrieved as some of the umpiring decisions went against them, stuck to their guns, putting in an excellent fielding performance.

Under-14 Matt Inman, pictured above, claimed a first wicket for the Fourths thanks to a catch from his dad, John, and was the pick of the bowlers along with with skipper Mark Folwell, who took 1-39.

In reply, Nick English struck 34 as he finally found his touch, while another under-14 Archie Stephens continued in his rich vein of form making a fine 47 to set a solid platform.

With 20 overs left, the game was there to be won but a couple of rash shots and a couple of decisions which went against Park left them hanging on.

The controversial dismissal of Matt Inman as he battled with great skill to preserve his wicket gave the last pair a couple of overs to survive to secure the draw.

Veteran Sandy Reynolds showed all his experience to shut the visitors out and the Park closed on 189-9 from their 47 overs.