Forget the DIY… time to do it for the Park 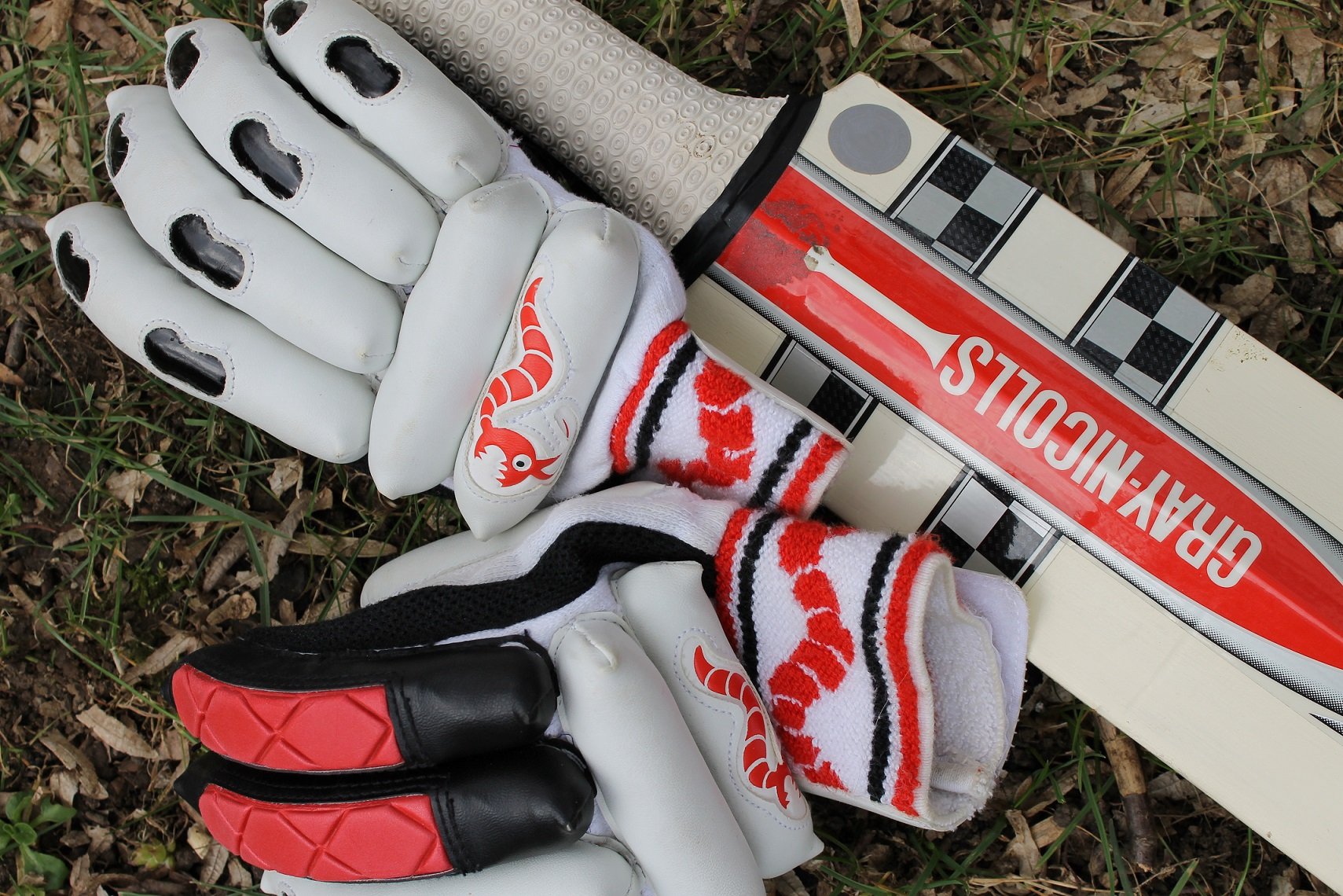 The signs are hopeful for a dry weekend as all six senior teams look forward to resuming their league campaigns on Saturday.

After last weekend’s rain confined all but the Firsts to the dismal reality of DIY, shopping and feigning interest in which pattern to choose for the new curtains, each side has plenty of incentive for getting out on the field again.

Despite last week’s Duckworth-Lewis defeat to league leaders Hertford, Charlie Randall’s Firsts are unchanged as they look to maintain their unbeaten home record against Chorleywood.

Richard Leather, who hit a maiden league ton last week, will be looking to continue in his great vein of form. However, the rest of the top order are all in decent nick, four of them having scored half-centuries the week before.

The Seconds are also looking a settled side and have made a decent start to the season and put out a strong line-up away to Bushey.

However, the Thirds desperately need a win and have bolstered their flaky batting line-up by including Danny Digweed and Chris Bonser for the visit to Hatfield And Crusaders II.

The Fourths have Sayf Khan in a strong-looking line-up for the visit of Boxmoor II, while the Fifths entertain Wormley II

Meanwhile, Gareth Taylor, after one game being lost owing to lack of availability and another to the weather, hopes to make a belated start to the league season as he takes his young charges to take on Hitchin IV.

Unfortunately, owing to technical reasons… ie being stuck in Norfolk with the worst 3G signal in the world… we are unable to list the full team line-ups or use a more relevant picture.