Firsts the only winners on mixed day for Park 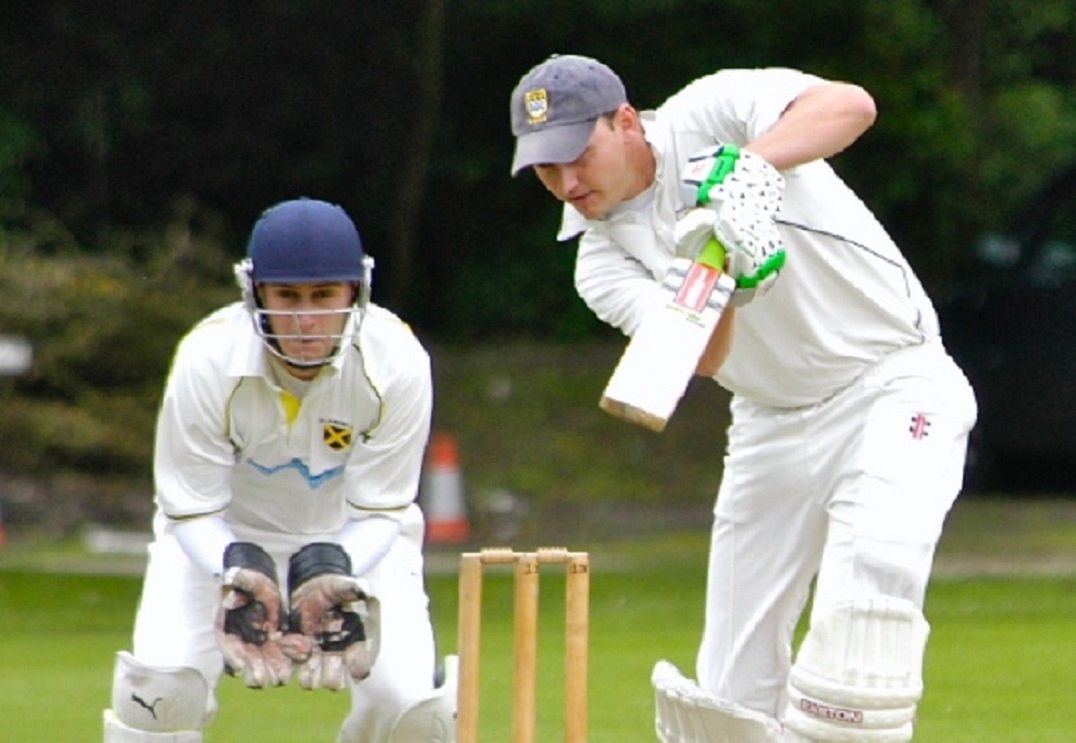 Charlie Randall’s young charges responded to his rallying call this week with a dominant victory over Old Finchleians.

His First XI built a formidable total around a fine half-century by Parth Patel and the visitors fell well short, with James Leather and Shaun Robinson, above, both among the wickets.

They move up to fourth in the Championship table, bouncing back from a disappointing defeat last weekend and delivering on Randall’s message that they must become a hard team to beat at home.

Elsewhere, the Seconds featured in a high-scoring draw, with a second successive league half-century from Adrian Holmes ensuring they did not go down against Chipperfield.

Mark Folwell’s Fourths clung on for a draw against Kings Langley IIIs, with veteran Sandy Reynolds batting out the last over to ensure the visitors did not walk away with all 30 points.

However, Graham Fisher’s six-wicket haul was not enough to stop his side sliding to a hugely disappointing defeat away at Parkfield and Headstone, while a dogged 31 from club chairman Chris Johnson was one of the highlights on a poor day for the Fifths, who were well beaten by Potton Town IIs.