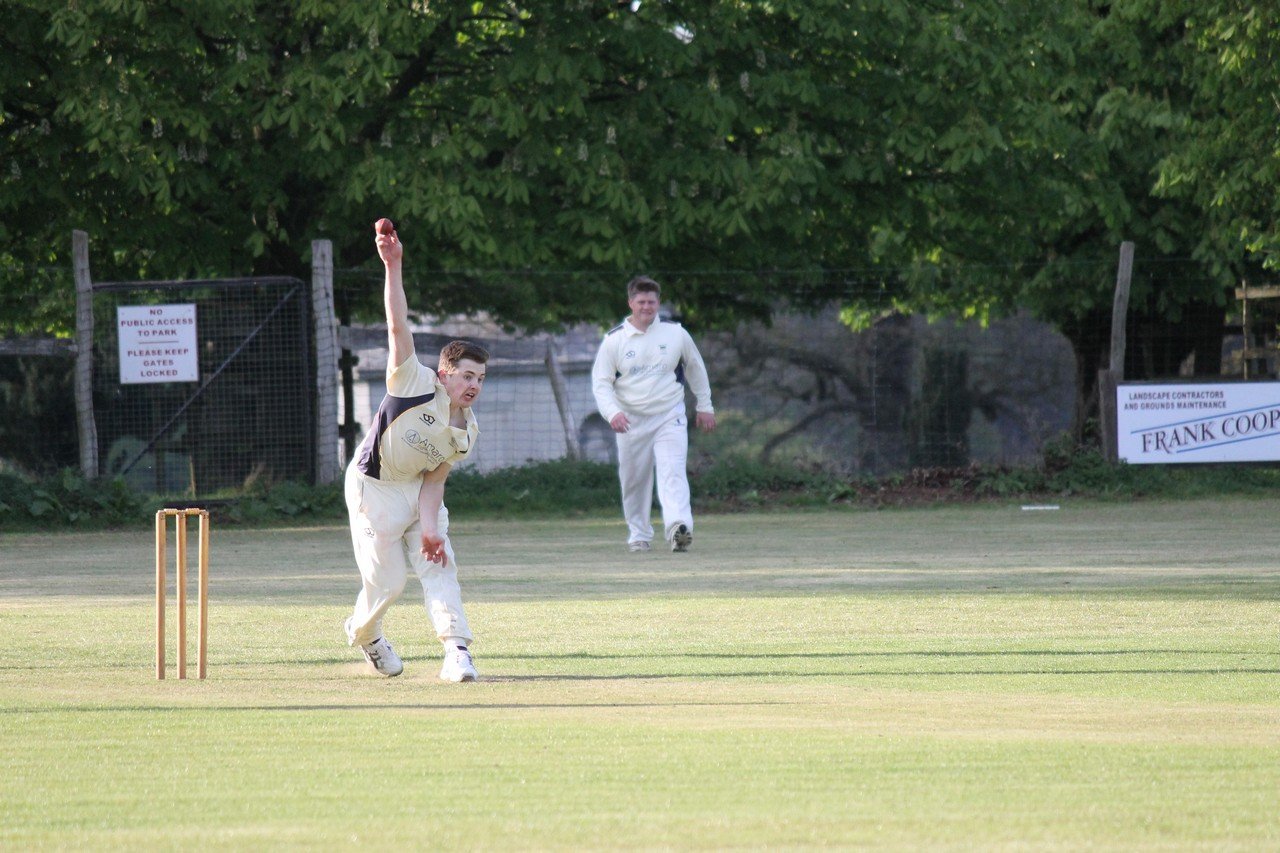 James Leather almost single-handedly steered the Park’s Sunday XI to victory before they lost by 16 runs to Paddington.

In a closely fought and exciting game, the Park’s Sunday side twice battled back to come within sight of winning their game against Paddington.

Paddington cruised to 40 for 0 off eight overs but then accurate bowling stemmed the flow to a crawl. Only a burst of runs off the last two overs lifted them to 144 all out.

After being 18 for 3, James Leather boldly hit 68 including six 6s and with Sean Carmody (15) and Morley (20) lifted the Park to within sight of victory, only for the last few wickets to fall cheaply.