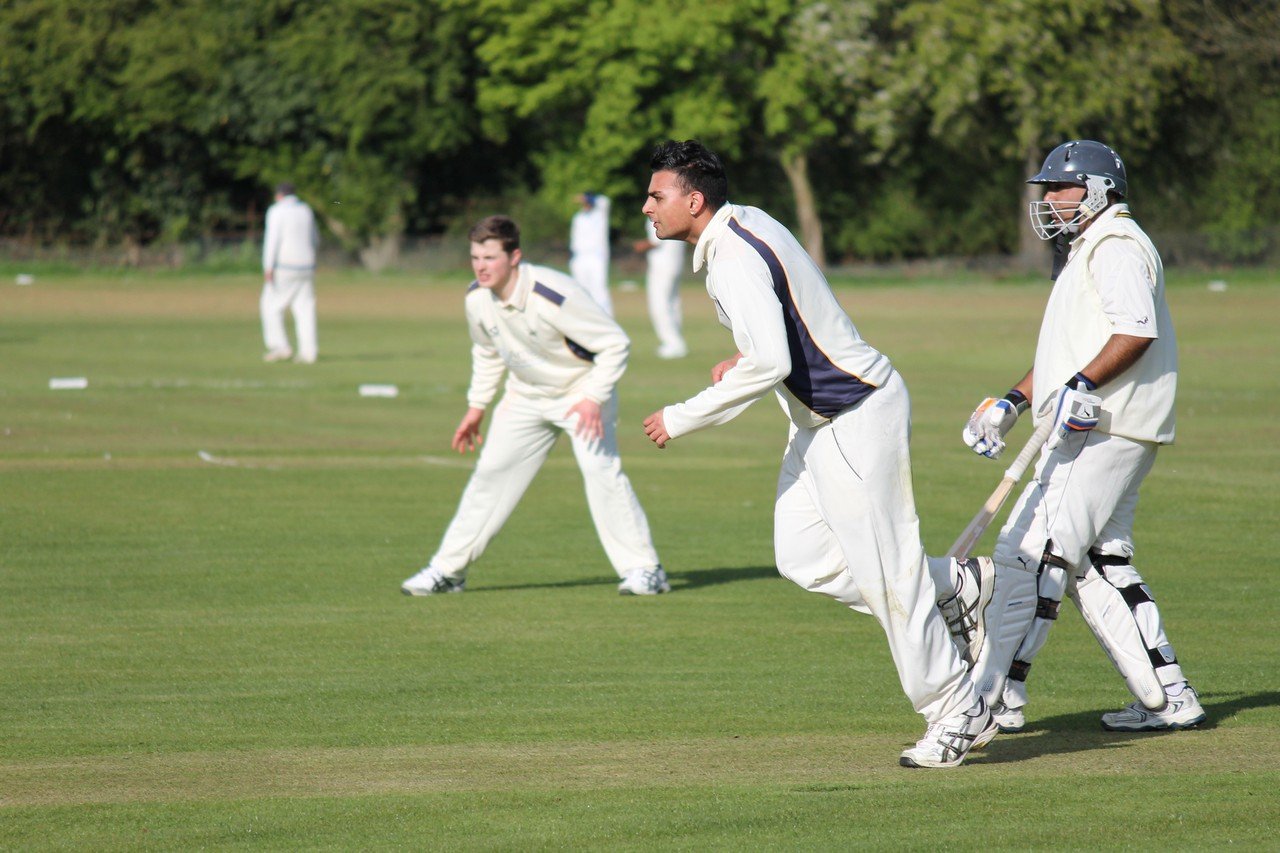 The Firsts enjoyed a thrilling three-run victory against Watford on Saturday as they got their warm-up to the new league campaign off to a perfect start.

Looking lively: Danny Digweed hurls one in from the boundary

In full flow: James Leather steaming in against Watford

Ready for an edge: Ben Cowell and slips Shaun Robinson and Adam Sergeant prepare for the next Sayf Khan delivery

Bending the back: There was plenty of short-pitched stuff to test the batsmen from opening pair Sayf Khan and Charlie Randall

Over she goes: Parth Patel switches to over the wicket during his spell

Top Chap: Under-16 off-spinner Luke Chapman turned in another useful spell for the First XI

Blowing hot: It was a chilly day but Josh Roseberry was in hot form on the opening day of the season

The boy Dan good: Danny Digweed impressed on his return to action after several years out of the game

Spin king: Left-armer Parth Patel kept his cool to wrap up victory for the first XI