What’s that strange orange thing in the sky? 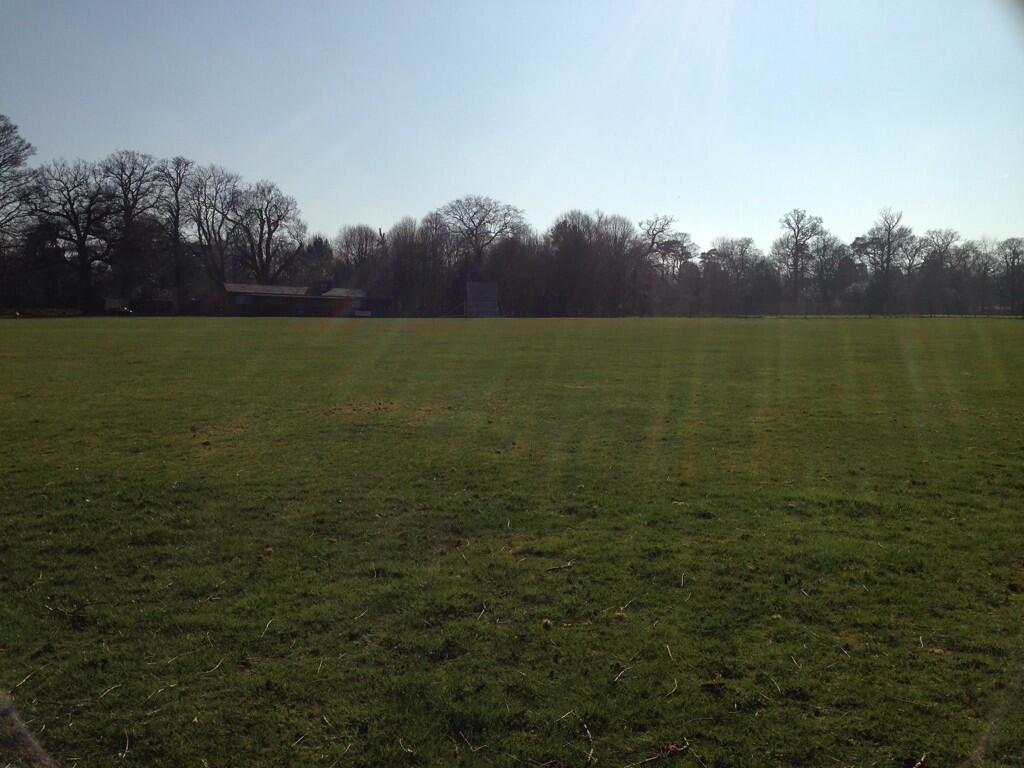 It’s nearly the cricket season, so it must be freezing cold, wet and with little chance of any change before, well, about June.

Er, no actually. It was a glorious 18 degrees on Sunday and the ground was bathed in warm early spring sunshine.

Despite a long and exceptionally wet winter, the ground looks in good shape with the squares both in excellent order for the summer ahead after extensive refurbishment during the close season.

The action starts with an inter-club trial match on April 12. There are a couple of weeks of friendlies to get the rust out of the system before the serious(ish) league action begins on May 3.

The Herts League has been revamped and the first XI find themselves in the Championship division with the rest of the sides scattered throughout the leagues.