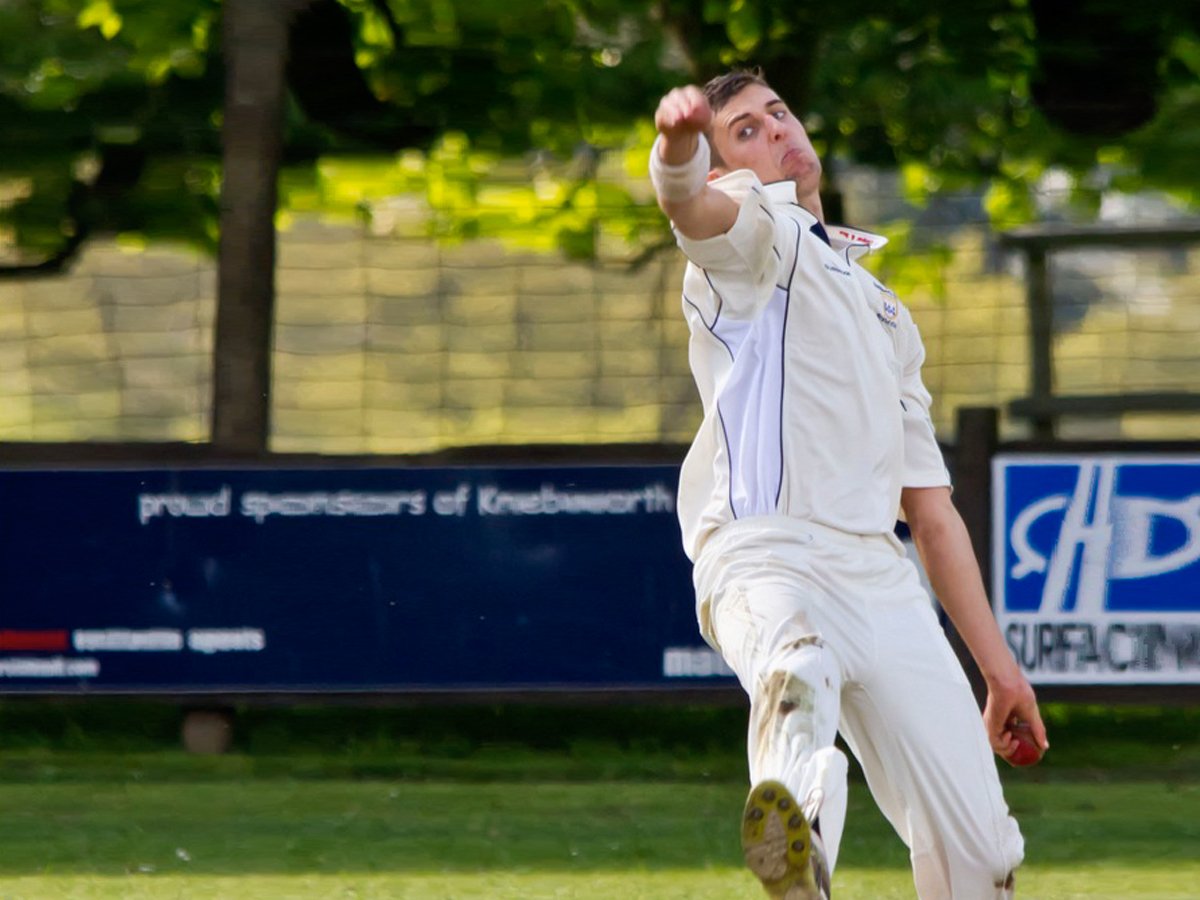 Charlie Randall get some flight and guile

At the club’s AGM there were four captaincy changes elected.

Charlie Randall is the new 1st team captain, while Sam McCrow is the new leader of the second team. David Mantle steps up from the 6s to captain the 5s, while Gareth Taylor becomes the Sixth team captain.

David Baird has step aside to run Grants Aid and Juniors Admin for Russell Haggar to become the new Juniors Chairman.